Sarah Rex recently performed in ‘Songs for a New World’ at the Aurora Fox. Photo by Christine Fisk. 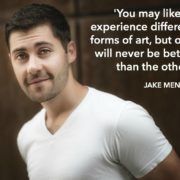 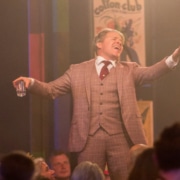 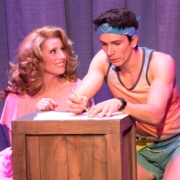 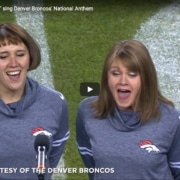 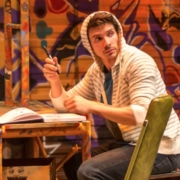