​Selected previous NewsCenter coverage of A Christmas Carol:
Philip Pleasants: A Scrooge for the ages, one last time
First rehearsal: Scrooge, in typical fashion: Let’s get to work!
From Denver Center’s Tiny Tim to TV’s Fuller House
​Beginnings and endings for stars of A Christmas Carol, The SantaLand Diaries
Video: Leslie O’Carroll performs A Christmas O’Carroll … in 5 minutes
Actor Scott McLean is now also a published children’s author
Video: The Christmas Carol Coast to Coast Challenge. No. 1: Denver
By the numbers: A Christmas Carol over 22 years at the DCPA
First day of 2014 rehearsal: Interviews, cast list and photos 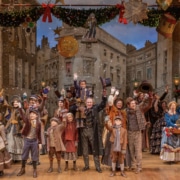 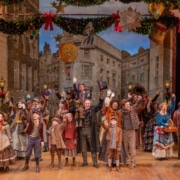 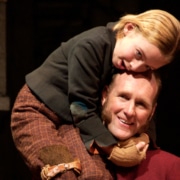 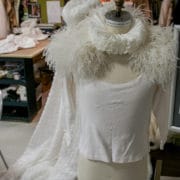 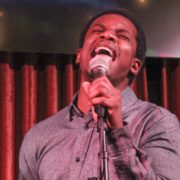 Meet the cast: Napoleon M Douglas of 'A Christmas Carol' 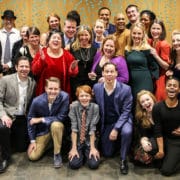