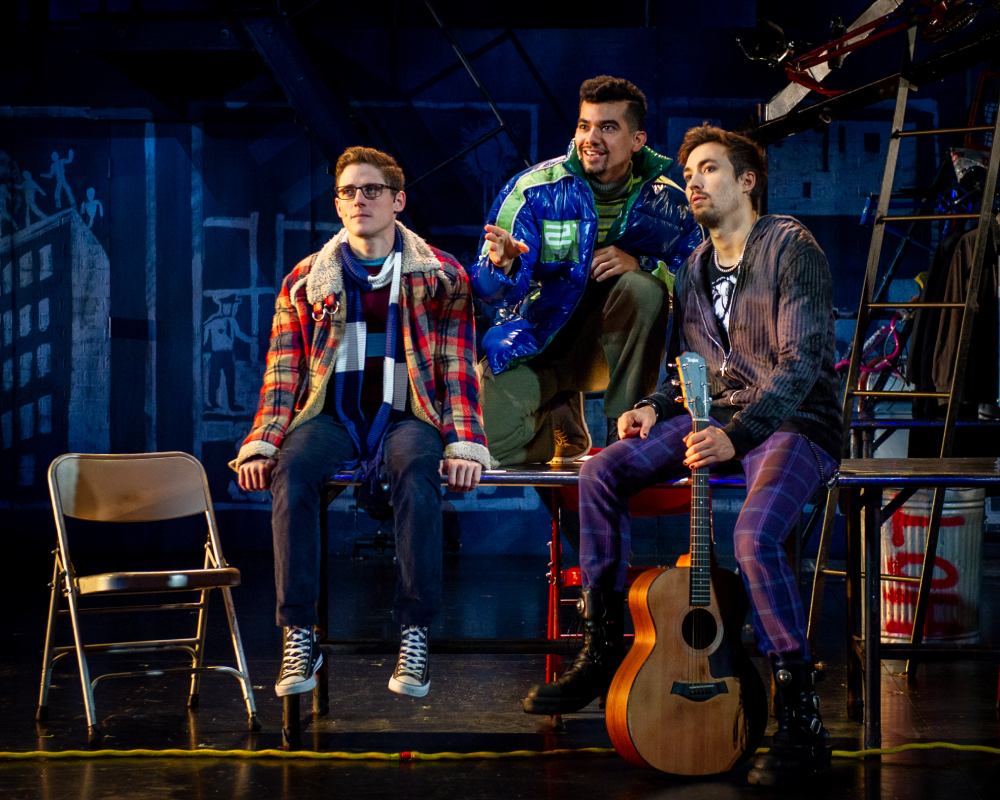 Seats in the first rows of the orchestra for the Denver Center for the Performing Arts’ engagement of RENT 20th Anniversary Tour will be available for $20 each through an in-person lottery at The Buell Theatre Box Office. RENT returns for five performances only, February 28 through March 1.

The tradition of these tickets began in 1996 in New York when the show moved to Broadway after a sold-out run in a small downtown theatre.  The producers of the show are committed to continuing the tradition of offering these orchestra seats in each city the show will play.

In 1996, an original rock musical by a little-known composer opened on Broadway… and forever changed the landscape of American theatre. Two decades later, Jonathan Larson’s RENT continues to speak loudly and defiantly to audiences across generations and all over the world. And now, this Pulitzer Prize and Tony Award®-winning masterpiece returns to the stage in a vibrant 20th anniversary touring production. A re-imagining of Puccini’s La Bohème, RENT follows an unforgettable year in the lives of seven artists struggling to follow their dreams without selling out. With its inspiring message of joy and hope in the face of fear, this timeless celebration of friendship and creativity reminds us to measure our lives with the only thing that truly matters—love.

The show received its world premiere off-Broadway at New York Theatre Workshop on February 13, 1996 to ecstatic reviews and transferred to Broadway on April 29, 1996. RENT is winner of the 1996 Tony Award for Best Musical as well as the Pulitzer Prize for Drama.

The RENT 20th Anniversary Tour is produced by Work Light Productions whose other touring productions include the 2016 Olivier Award-winning production of Jesus Christ Superstar, Irving Berlin’s White Christmas, Bandstand, and the upcoming tour of the TONY award winning musical Ain’t Too Proud.

The Company of the ‘RENT’ 20th anniversary tour. Photos by Amy Boyle. 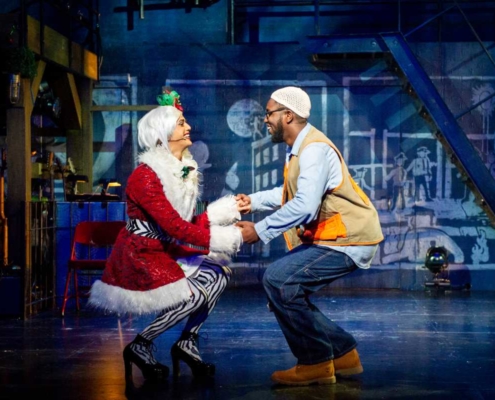 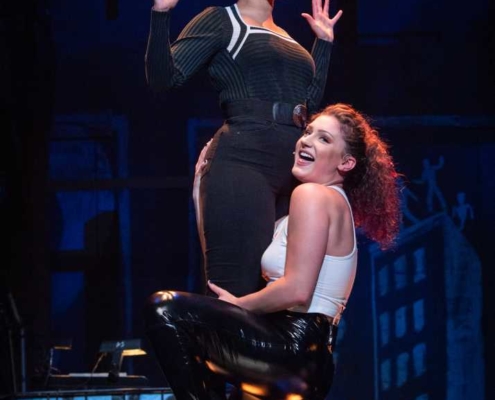 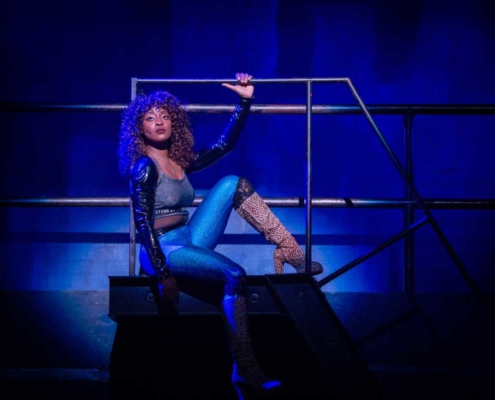 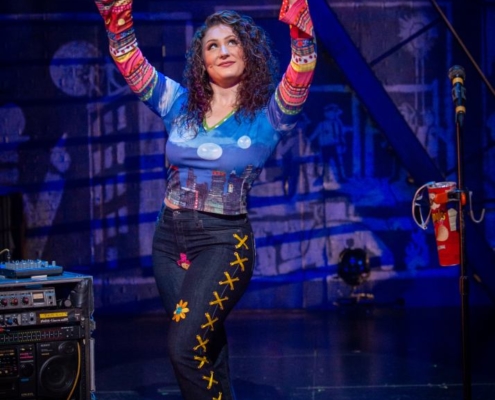 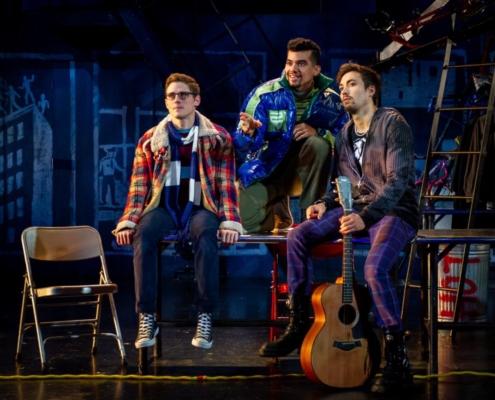 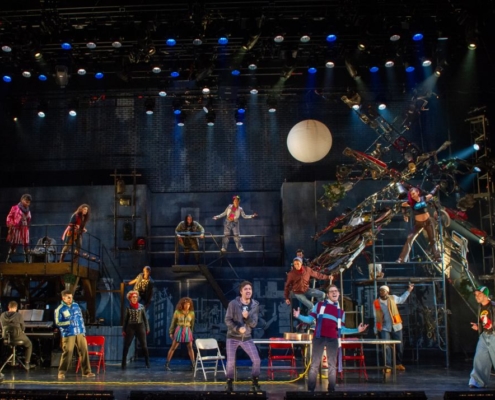 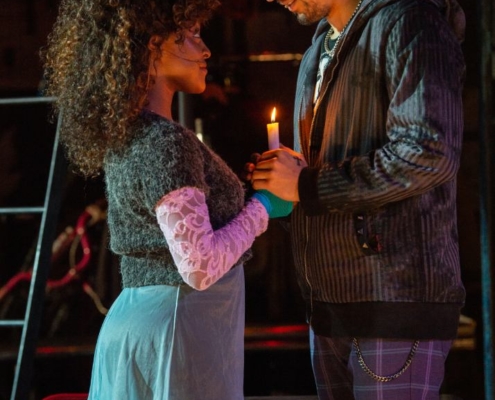 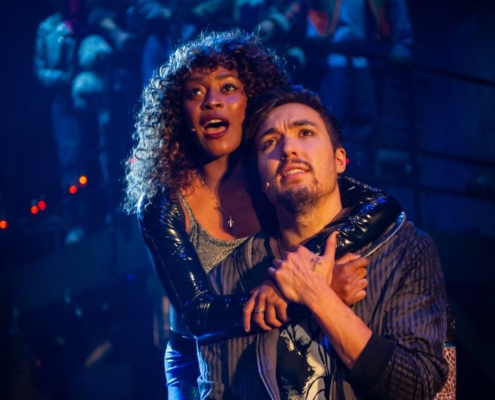 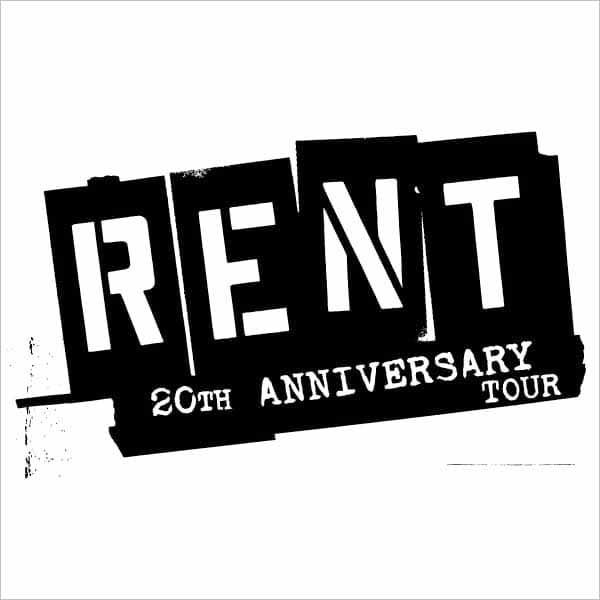 Please be advised that the Denver Center for the Performing Arts – denvercenter.org – is the ONLY authorized ticket provider for RENT in Denver. Ticket buyers purchasing tickets from a ticket broker or any third party run the risk of overpaying and/or purchasing illegitimate tickets. Patrons should be aware that the DCPA is unable to reprint/replace lost or stolen tickets and are unable to contact patrons with information regarding time changes or other pertinent updates regarding the performance if they purchase from a ticket broker or any third party. Patrons found in violation of the DCPA Ticket Purchase and Sale Terms and Policies  may have all of their tickets canceled. 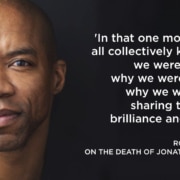 Rodney Hicks: My time in ‘RENT’