The producers of Hello, Dolly!, the Tony Award-winning Best Musical Revival, and the Denver Center for the Performing Arts announced today that single tickets for the National Tour starring Broadway legend Betty Buckley are now on sale at denvercenter.org.

HHello, Dolly!  began performances on Broadway on March 15, 2017, and officially opened on April 20, 2017. Having broken the record for best first day of ticket sales in Broadway history, the box office record at the Shubert Theatre twelve times, and shattering The Shubert Organization’s all-time record ten times, the production will end its historic Broadway run on August 25, 2018.

Please be advised that the Denver Center for the Performing Arts – denvercenter.org – is the ONLY authorized ticket provider for Hello, Dolly! in Denver. Ticket buyers who purchase tickets from a ticket broker or any third party run the risk of overpaying or purchasing illegitimate tickets. Patrons should be aware that the DCPA is unable to reprint or replace lost or stolen tickets and is unable to contact patrons with information regarding time changes or other pertinent updates regarding the performance. Patrons found in violation of the DCPA Ticket Purchase and Sale Terms and Policies may have all of their tickets canceled. 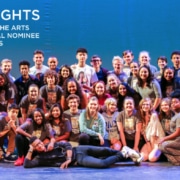 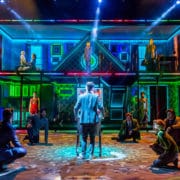 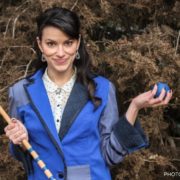 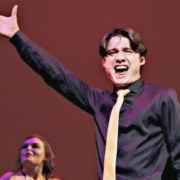 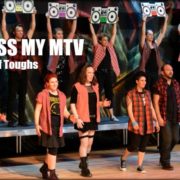