Sixth grader in The Who’s Tommy has raised $13,000 to thank cancer doctors at Children’s Hospital Colorado for saving friend

MEET TRISTAN C. REGINI
Young Tristan C. Regini, known to Denver Center audiences as Boy Ebenezer in the Theatre Company’s most recent A Christmas Carol, is now playing the Youth understudy in The Who’s Tommy. Elsewhere, Tristan performed at Her Majesty’s Theatre in London with West End Stage, and in Billy Elliot (as Small Boy) at the Vintage Theatre.

(Pictured above and right: Tristan C Regini as Young Ebenezer with Sam Gregory in 2017’s ‘A Christmas Carol.’ Photo by Adams VisCom.)

Photo gallery: The making of The Who’s Tommy at the Denver Center: 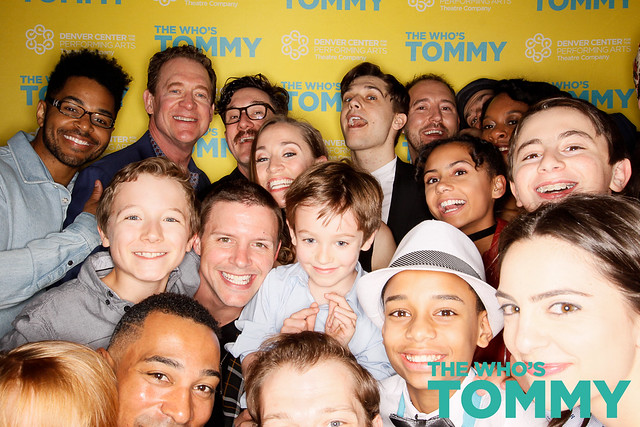