In the video above, DCPA Senior Arts Journalist John Moore speaks with Executive Director of Education and Community Engagement Allison Watrous and the student playwrights whose works were selected to be read at the 2019 Colorado New Play Summit. Video by David Lenk for the DCPA NewsCenter.

The Denver Center for the Performing Arts’ sixth annual Regional High-School Playwriting Workshop and Competition drew a record 181 one-act play submissions from students across Colorado. That’s an 18 percent increase over the previous year. 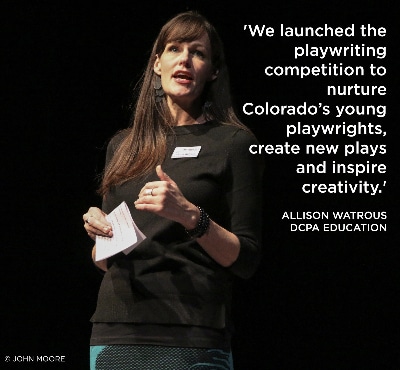 A blind judging process by DCPA artistic, literary and education professionals produced 10 finalists, from which three winners were chosen. After a week of in-house workshopping at the Denver Center with trained actors, as well as mentorship from both DCPA Teaching Artists and an asigned professional playwright, the three winning plays were given two professional staged readings at the 2019 Colorado New Play Summit.

The three finalists, all females, were Sophie Greenway of Estes Park High School; Katanu Mwendwa of DSST: Conservatory Green High School; and Molly Karst (pen name M. Rae K.) of Colorado Academy. After the Summit, each playwright’s work was staged at her own school for fellow students.

Last fall, local playwrights and DCPA Education faculty taught 170 playwriting workshops in 40 Colorado schools. A record 3,277 high-school students participated in those workshops, which were held in every school district in the Denver-metro area and in 21 counties around the state. The objective was to introduce students to the craft of playwriting, and encourage them to submit their own plays for the competition.

“We launched the one-act playwriting competition in 2013 to nurture Colorado’s young playwrights, create new plays and inspire creativity,” said Allison Watrous, the DCPA’s Executive Director of Education and Community Engagement. “In just six years, we’ve been thrilled with the response: 911 submissions and nearly 17,000 students served through the program, giving voice to the next generation of American theatre.”

Information in the 2019-20 student playwriting program

Karst, for one, felt heard. “Going through the process and hearing all these perspectives is so informative to what the potential of your play is, and how much farther you can take it,” she said.

Each winner also received a cash scholarship of $250 and complimentary passes to the Colorado New Play Summit. In addition, each teacher of the three winners received a $250 gift certificate for books, supplies or other teaching tools for their classrooms.

Greenway said the experienced opened her eyes to eventual career possibilities in theatre beyond acting.

“There are so many things I can do within theatre and art, which is what I love,” she said. “This whole process has given me insight into the future.” 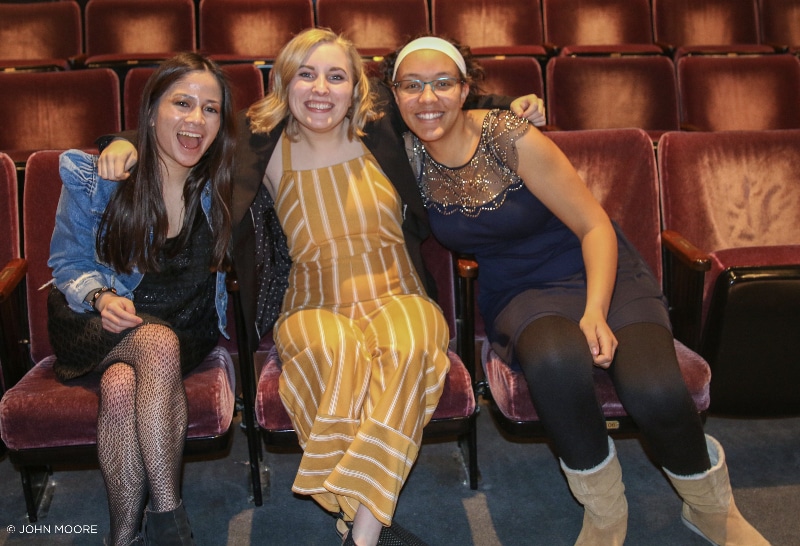 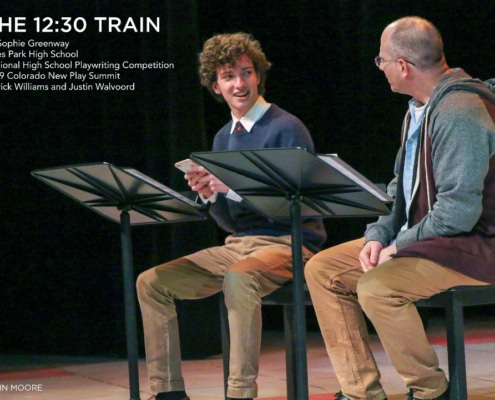 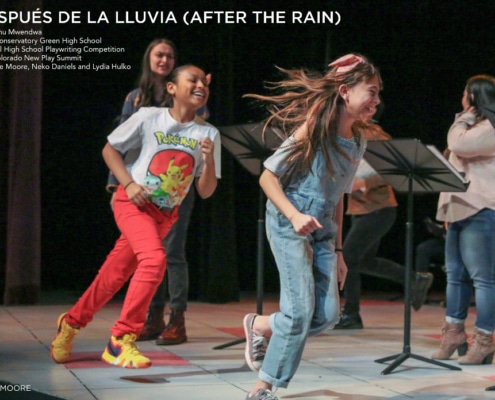 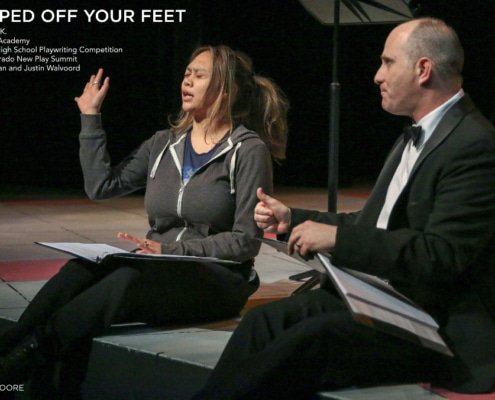 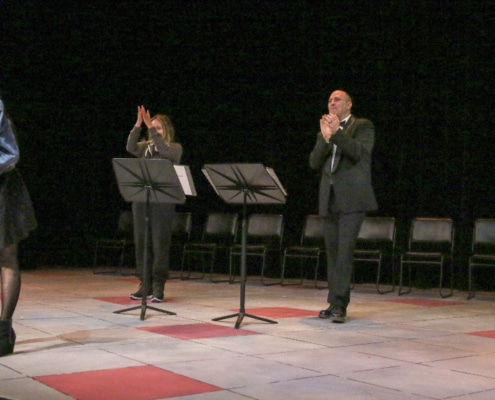 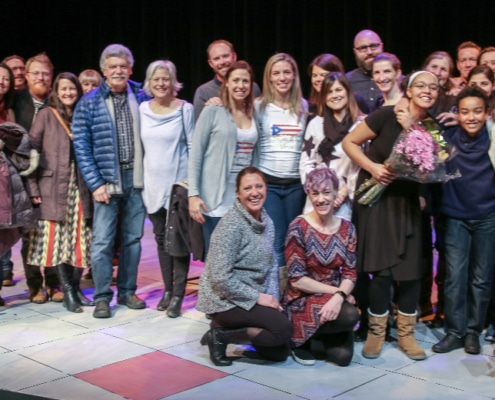 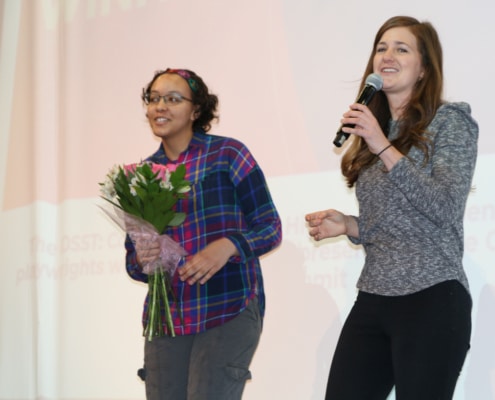 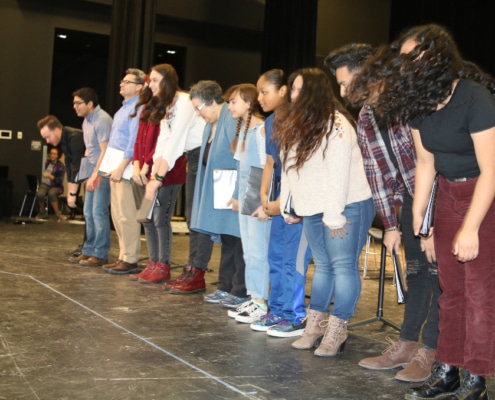 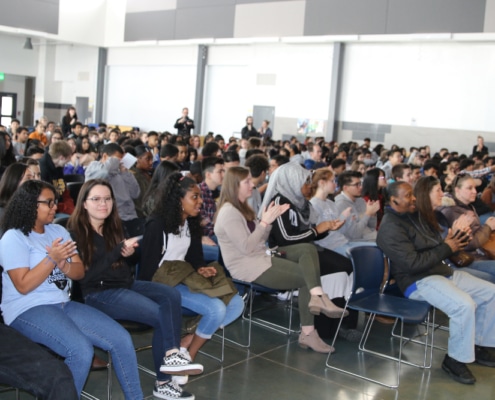 The chosen plays and playwrights at a glance: CONZO: Are you saying you’d rather have us be in some impossible, soul-shattering situation as star-crossed lovers than automatically fulfilled? 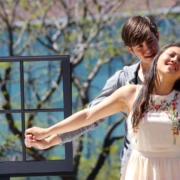 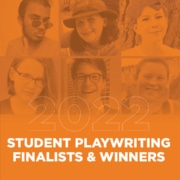 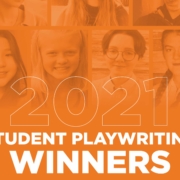 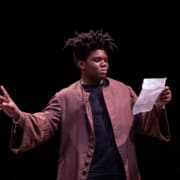