The classic drama and its witty, 2017 Tony-nominated sequel.

Two stories that stand alone while also being perfectly paired together!

Henrik Ibsen’s classic shattered the traditions of his time as his protagonist, Nora, walked out on her stark marital obligations. Decades later, Lucas Hnath brought her home (and to Broadway) to revisit her actions through a contemporary lens. One part searing drama, another part biting comedy, join us to see either one or both plays as part of our repertory production.

About A Doll’s House

About A Doll’s House, Part 2

Fifteen years later, Nora’s unexpected return cuts through the subtext to confront her decisions head-on in this Tony-nominated, contemporary sequel. Asking for favors instead of forgiveness, the proudly independent woman demands help from the family she left behind. But as she hilariously roasts the society she has shunned, her husband and children get their long-awaited chance to stand their ground. “Smart, funny and utterly engrossing” (The New York Times), this piece snappily filters the still-prevalent pressures of motherhood and self-fulfillment through a modern perspective.

What Does “In Repertory” Mean?

“In repertory” (or “in rep” for short) means the two plays will be produced by the same company during the same time period on an alternating schedule. By seeing these shows in rep, audiences will experience a satisfying narrative and see how each play reflects on the other.

No. A Doll’s House, Part 2 is enjoyable even if you haven’t experienced (or don’t quite recall) the classic original. Like a movie sequel, if you’ve seen the first play, you will have a deeper understanding of Part 2¸ and we highly recommend taking advantage of this opportunity to experience them both. But it’s not required!

We encourage you to see both productions but it is not required. Each is a satisfying experience on its own.

Choosing between the two? A Doll’s House is perfect for classic play lovers. A Doll’s House, Part 2 is great for fans of new plays and comedies. Both offer relevant commentary on women’s roles and absolutely gorgeous costumes.

Choose Your Own Double Feature Schedule 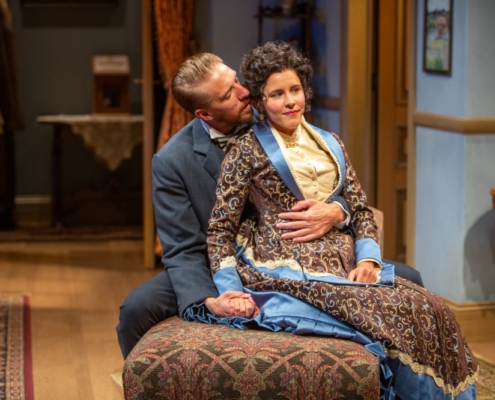 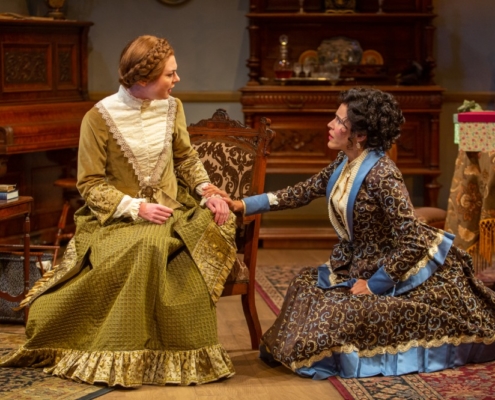 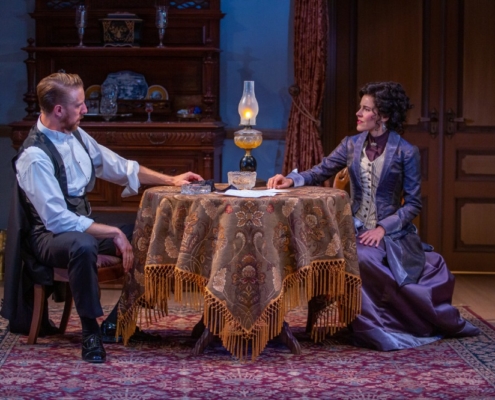 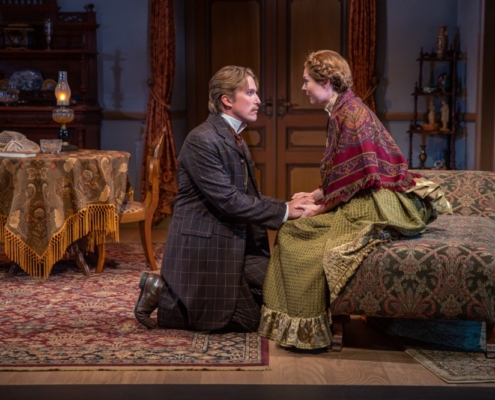 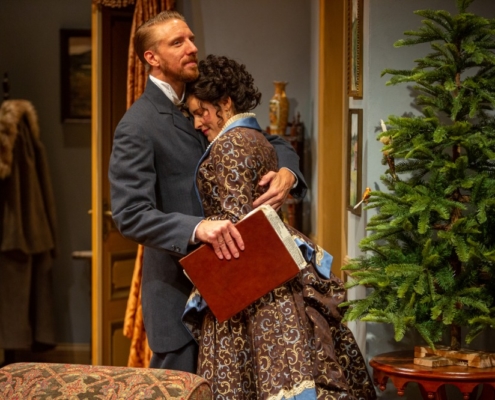 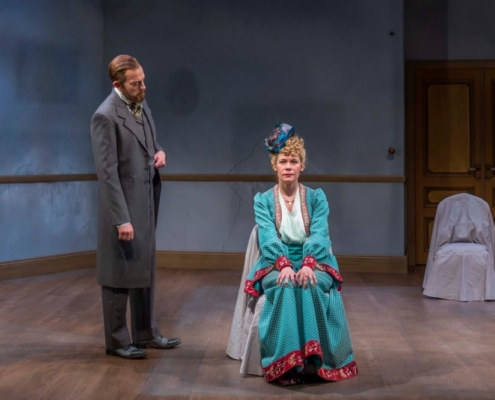 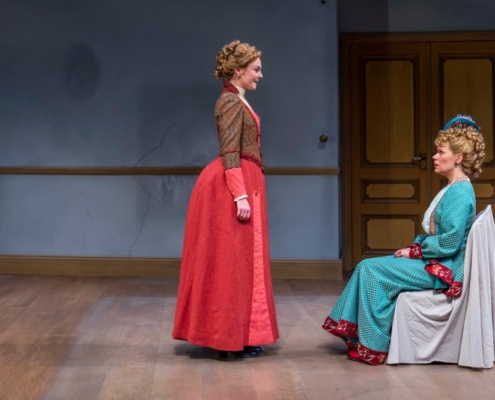 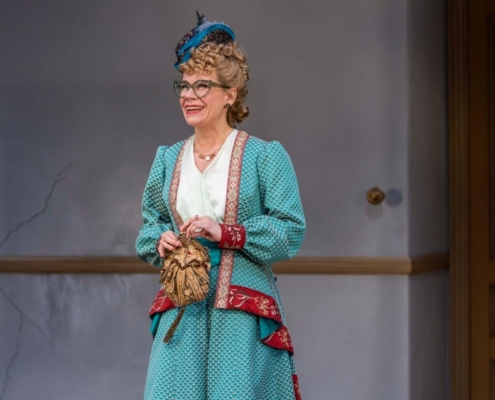 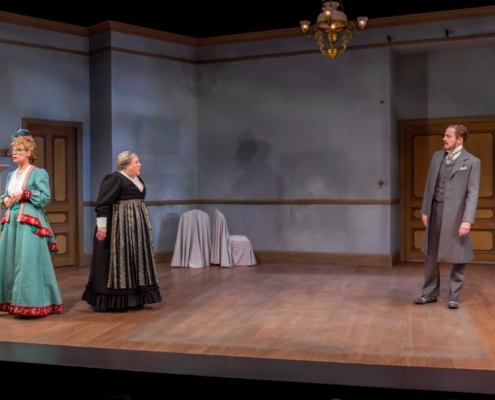 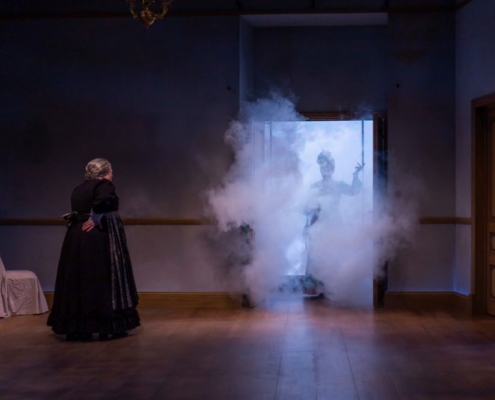 To buy tickets in optimal seating locations for ASL or Audio Description services, use the appropriate promo code noted below before selecting seats. For optimal service, call the box office at 303.893.4100.

Join a fun and engaging discussion with the actors after the performance.

Join an actor from the cast for a topical panel discussion with local community and academic leaders that explores the themes and issues of A Doll’s House & A Doll’s House, Part 2.