Hello, Dolly! – the universally acclaimed smash that NPR calls “the best show of the year!”

Winner of four Tony Awards including Best Musical Revival, Hello, Dolly! is the universally acclaimed smash that NPR calls “the best show of the year!” and the Los Angeles Times says “distills the mood-elevating properties of the American musical at its giddy best.”  Director Jerry Zaks’ “gorgeous” new production (Vogue) is “making people crazy happy!” (The Washington Post). After breaking box office records week after week and receiving unanimous raves on Broadway, this Hello, Dolly! is now touring America, paying tribute to the original work of legendary director/choreographer Gower Champion – hailed both then and now as one of the greatest stagings in musical theater history. Rolling Stone calls it “a must-see event. A musical comedy dream. If you’re lucky enough to score a ticket, you’ll be seeing something historic. Wow, wow, wow, indeed!”

Advisory:  Contains brief use of theatrical fog and one sudden sound effect. 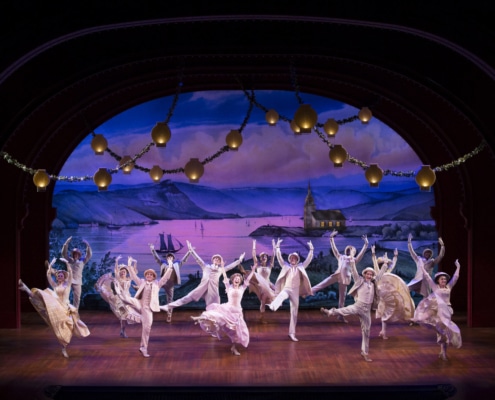 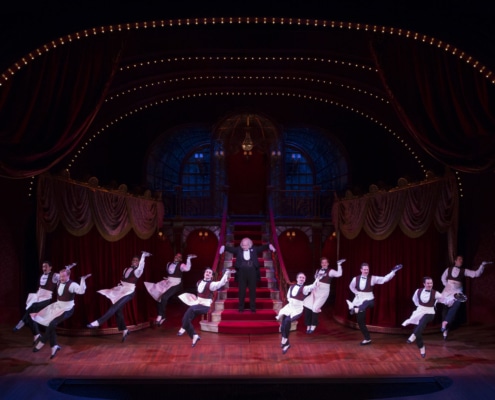 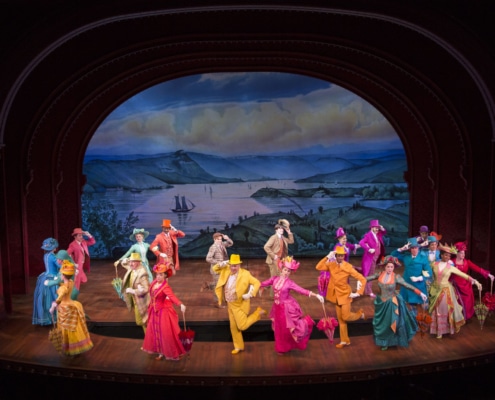 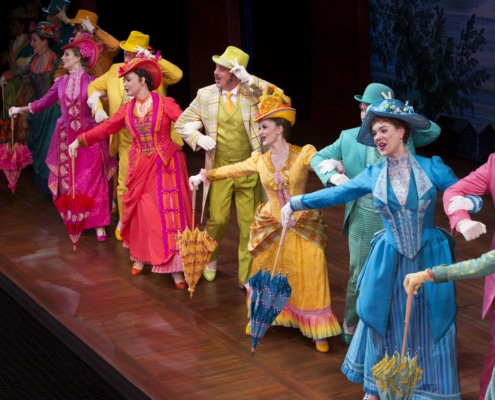 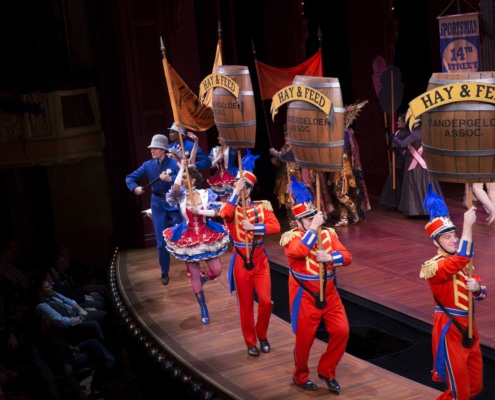 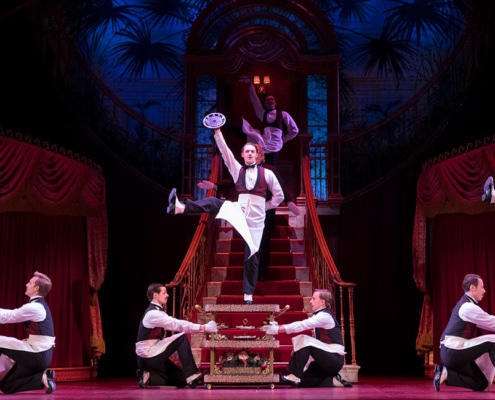