The Second City has been laughing at love and its infinite scroll of side effects for decades. In the world-famous comedy company’s latest laughter-inducing undertaking, It’s Not You, It’s Me, The Second City takes shots at heartbreak, missed connections and the mire of human relationships. Your friends, your parents, even your blind date will find something achingly familiar to laugh at, thanks to comedy’s newest generation of writers and performers…who all fit squarely into the “it’s complicated” category!

Since opening its doors 1959, The Second City has grown to become the world’s premier comedy club, theater and school of improvisation, entertaining 1 million theatergoers a year around the globe. Alumni of The Second City’s resident stages, touring companies, and theatrical divisions across Chicago and Toronto include some of the biggest names in entertainment, including Tina Fey, Stephen Colbert, Steve Carell, Gilda Radner, Bill Murray and more. 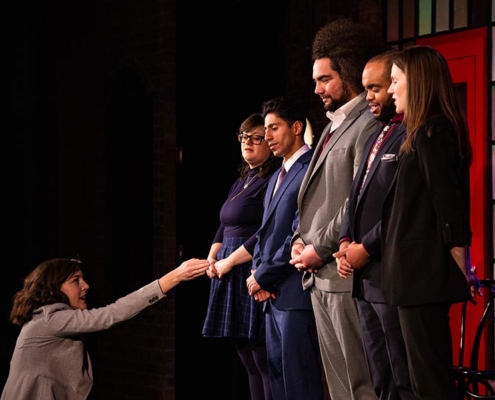 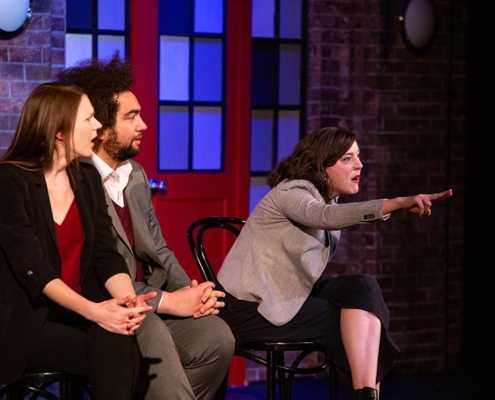 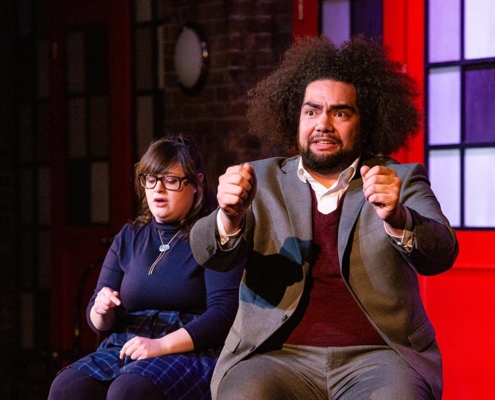 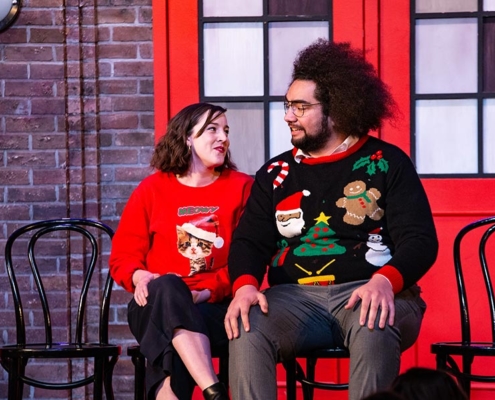 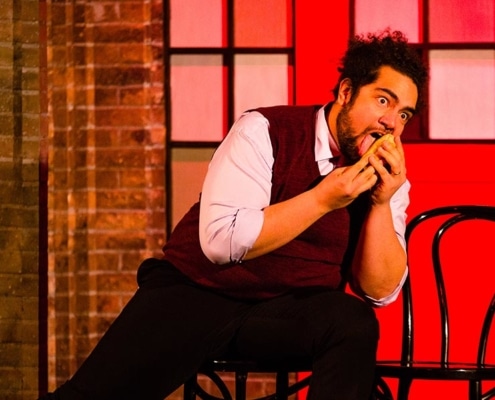 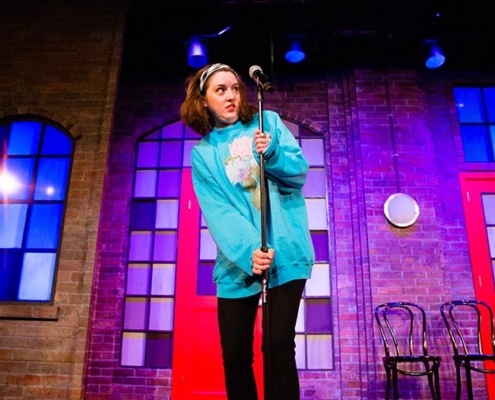