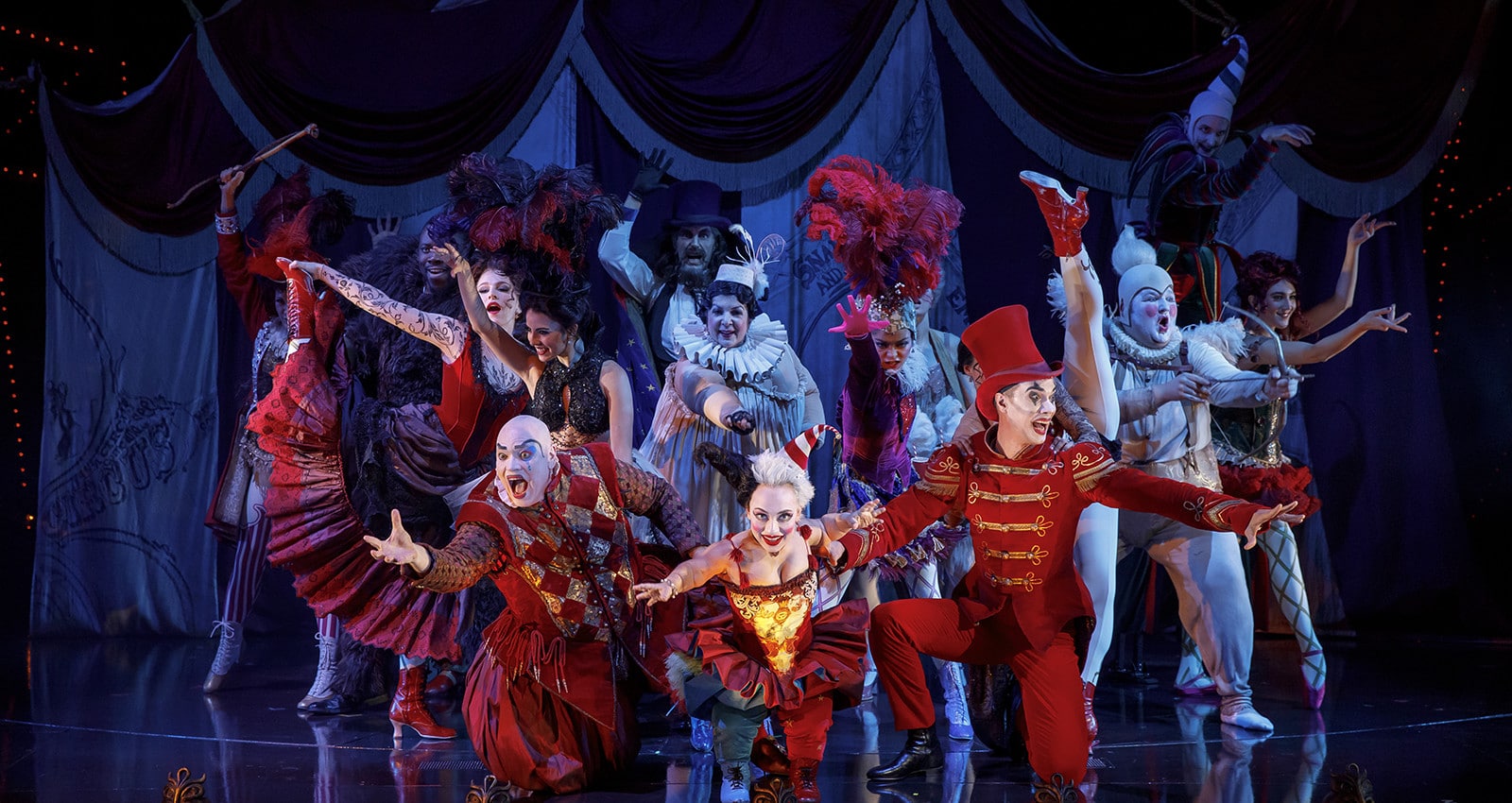 The ultimate love story continues in Love Never Dies, Andrew Lloyd Webber’s spellbinding sequel to The Phantom of the Opera.

This story of boundless love, full of passion and drama, follows Andrew Lloyd Webber’s The Phantom of the Opera, one of the most successful musicals of all time, which has now been seen by more than 130 million people worldwide and is the winner of more than 50 international awards. The ultimate love story continues in Love Never Dies, Andrew Lloyd Webber’s spellbinding sequel to The Phantom of the Opera. Love Never Dies is a dazzling new production, which takes audiences on a thrilling rollercoaster ride of intrigue, obsession and romance. Be seduced by the beautiful, sometimes magical and poetic, sometimes joyful, and occasionally melancholic score. Don’t miss this magnificent continuation of one of the world’s greatest love stories as it makes its Denver premiere. 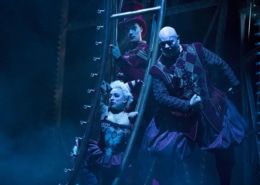 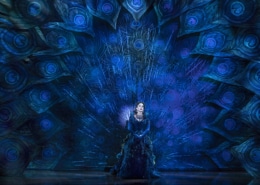 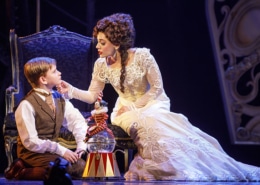 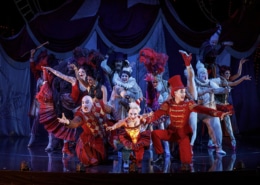 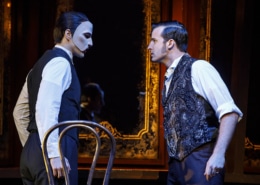 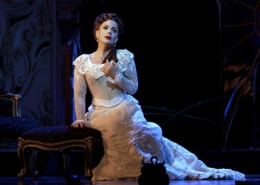 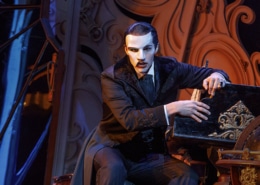 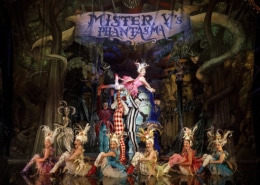