From laugh-out-loud comedies to intimate musical performances, the cozy Garner Galleria Theatre has it all — including a popular pre-show bar. Add a Cabaret show to your list of things to do this week in Denver. 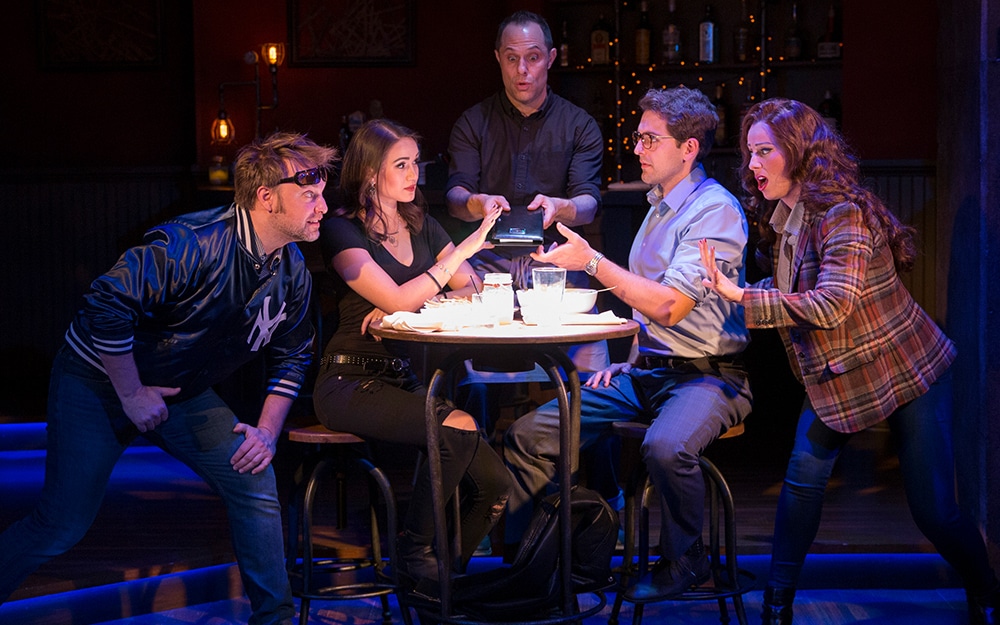 Our Cabaret began as the brainchild of Broadway Executive Director Randy Weeks with the opening of Forever Plaid on April 6, 1992. Since then, the Garner Galleria has hosted two of Denver’s longest running musicals (7+ performances per week): Always…Patsy Cline (Aug 5, 1995 to Mar 28, 1999) and I Love You, You’re Perfect, Now Change (June 29, 2000 to 2004). Make your night out a Denver theatre experience.

Comedy, music, improv, tributes and more. The Garner Galleria theatre has been entertaining audiences for decades with its nightclub atmosphere and intimate productions. Check out some highlights from our hilarious and heartwarming past.

Getting to the Garner Galleria

The Garner Galleria theatre is located right across from the Ellie Caulkins Opera House inside the performing arts complex. Enter the complex at 14th and Curtis Street and the Galleria will be the first theatre on your right.

Since 1992, DCPA Cabaret shows in the Garner Galleria Theatre have attracted audiences looking for laughter, music and atmosphere. Learn more about our history, including some of the longest-running shows in Denver.