Casual and cabaret-style entertainment in an intimate, nightclub setting.

Theatre with a nightclub atmosphere 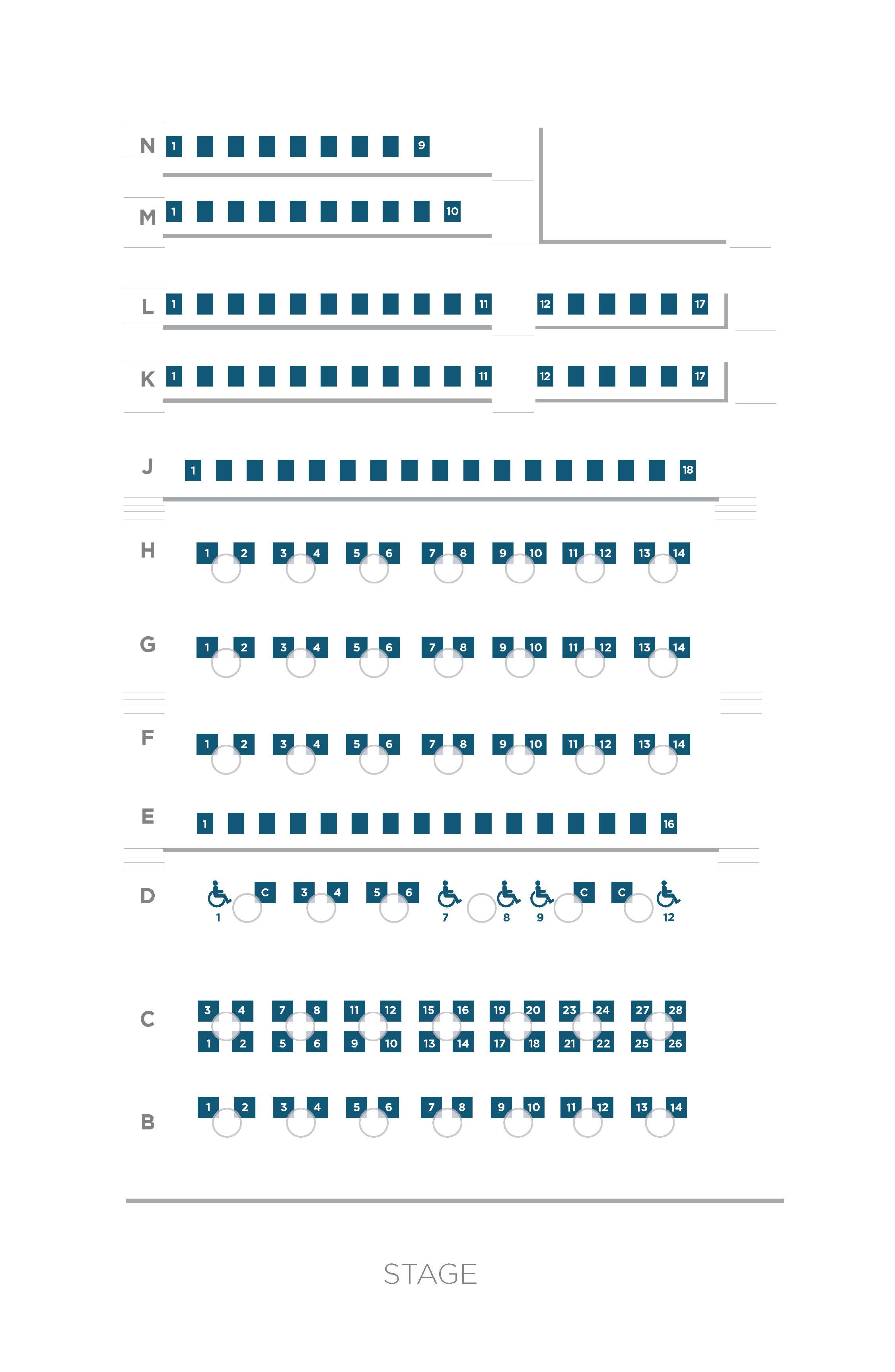 Sept 7 – 25, 2022
Garner Galleria Theatre
Winner of the Off-Broadway Alliance Award for Best Musical, NEWSical is the hilarious, ever evolving, always changing, up-to-the-minute musical comedy of all the news that’s fit to spoof. Through sketches, parodies, and original music NEWSical tackles everything from the lowest depths of reality television to the highest office in the land.

Nov 2 – 20, 2022
Garner Galleria Theatre
Two actors reimagine the story of how Elizabeth Windsor became Queen Elizabeth II (and recreate the resplendent Netflix show) in 80 minutes of frenetic hat-passing, period accents and corgi impressions. Originally staged in 2019, the show pays due respect to both the Queen and Prince Philip, Duke of Edinburgh’s historic reign and their having since passed away. Having been cruelly overlooked for her dream role as Queen Elizabeth in blockbuster series The Crown, budding starlet Beth brings her own take on the epic story of the Royal Family to the stage instead… with her agent Stanley coerced into playing (almost) all the other roles – from Prince Philip to Princess Margaret, and all the commoners in between.

Dec 7, 2022 – Jan 1, 2023
Garner Galleria Theatre
From Frozen to Phantom to Wicked, this all-new fall-down funny, satirical roast of over 30 Broadway hits features outrageous costumes, silly spoofs of the songs you know by heart and madcap impressions by a stellar cast! Newer spoofs include Hamilton, Dear Evan Hansen and Moulin Rouge. It’s never been more fun poking fun at your favorite musicals and stars!

We want theatre to be accessible to all. In addition to accessible seating, we offer American Sign Language (ASL) interpretation and Audio Description services free with paid admission on select performance dates. Broadway shows also have free Open Captioning service on a select date per show.