CAN I KICK IT?

The creators of SHAOLIN JAZZ proudly present a unique film experience catered to the lovers of Kung-Fu flicks, the music they inspired and everything else in between — CAN I KICK IT?

At each event cult classic martial arts films are screened and scored (scene-by-scene) with a blend of Hip Hop, Soul, Funk and more mixed live by DJ 2-Tone Jones.  The result is a live, remixed soundtrack to the movies using music and DJ techniques to accentuate elements of specific scenes and fighting sequences. 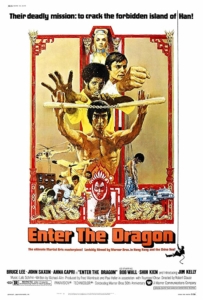 Along with champions Roper (John Saxon) and Williams (Jim Kelly), Lee uncovers Han’s white slavery and drug trafficking ring located on a secret island fortress. In the exciting climax, hundreds of freed prisoners fight in an epic battle with Lee and Han locked in a deadly duel.

One of the first films to bring martial arts action to a mainstream audience, 1973’s Enter the Dragon was the final film Bruce Lee completed before his untimely death. 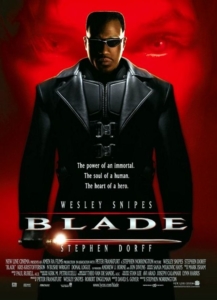 The power of an immortal. The soul of a human. The heart of a hero. Sworn to defend humanity, although not entirely human …

Born with the cunning and superhuman power of a vampire, but able to stalk by day as well as night …

Wesley Snipes stars in this action-packed thriller as the immortal vampire hunter Blade. Awakened to consciousness–and pain–before birth by the bite of the undead vampire that kills his mother, a young boy grows into a mythical warrior bearing a blood-curse: An almost insatiable desire for blood that he must fight every moment of every day. 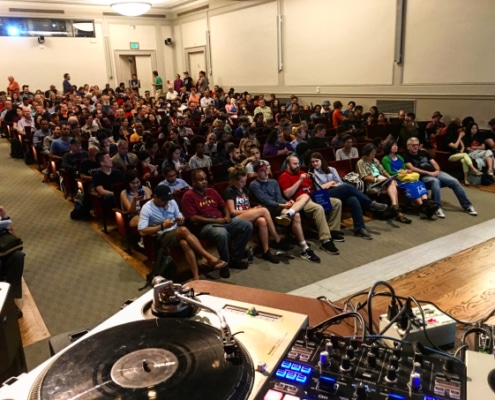 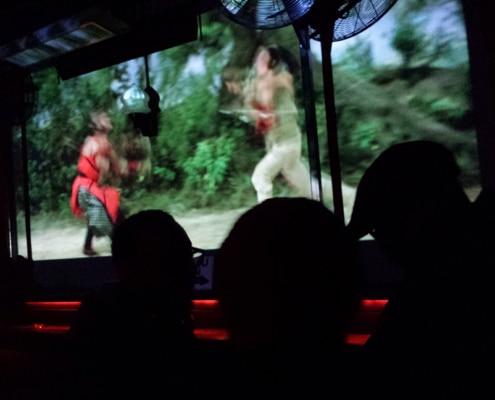 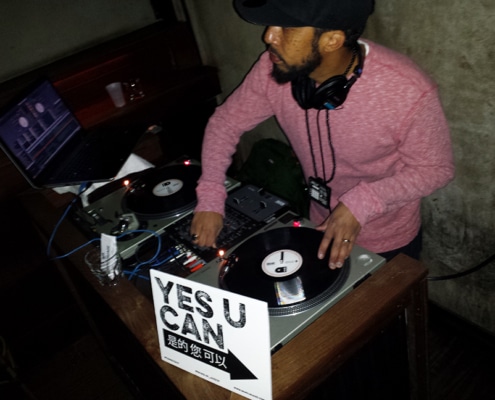 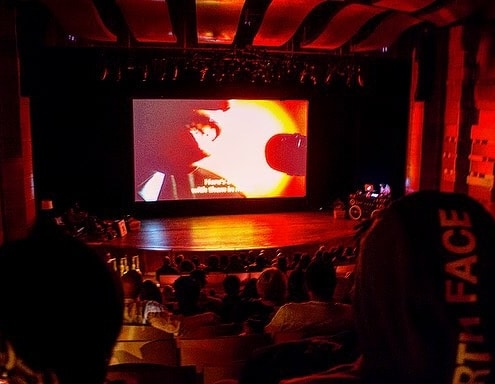