The music. The showmanship. The icon.

The music. The showmanship. The icon. Now, the unparalleled artistry of the greatest entertainer of all time comes to Denver as MJ, the Tony Award®-winning new musical centering on the making of the 1992 Dangerous Tour, begins a tour of its own. Created by Tony Award®-winning Director/Choreographer Christopher Wheeldon and two-time Pulitzer Prize winner Lynn Nottage, MJ goes beyond the singular moves and signature sound of the star, offering a rare look at the creative mind and collaborative spirit that catapulted Michael Jackson into legendary status. MJ is startin’ somethin’ as it makes its Colorado premiere at the Buell Theatre in April 2024. 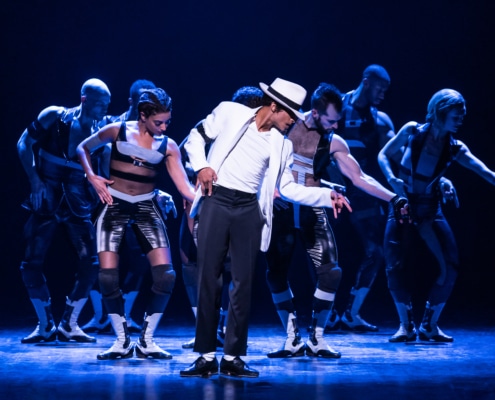 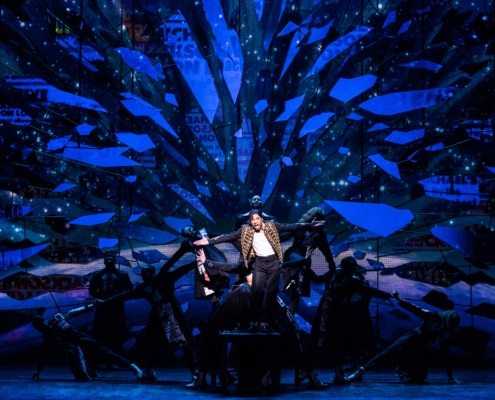 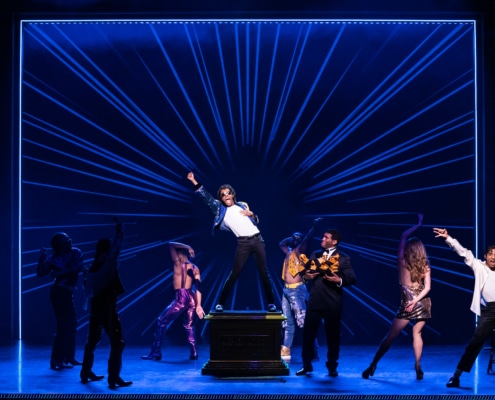 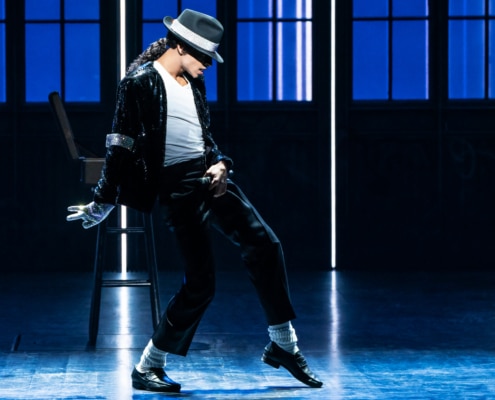 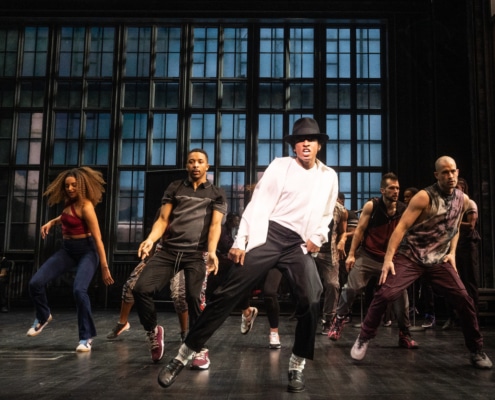