This show is part of our Theatre Company Subscription packages, on sale now. Join today to get the best seats at the best price plus priority access to added attractions, exchanges, and more.

About the Artists
“Widely considered the foremost American playwright of his generation” (The New York Times), Edward Albee was a three-time Pulitzer Prize winner and two-time Tony Award winner. Margot Bordelon directed the DCPA Theatre Company’s sold-out production of You Lost Me in 2020.

About our age recommendations

“Unforgettable! This production is handsome, and clever in its own right. As Martha, Kelly McAndrew is delicious fun and Jon Hudson Odom (George) commands the room.” – The Denver Post 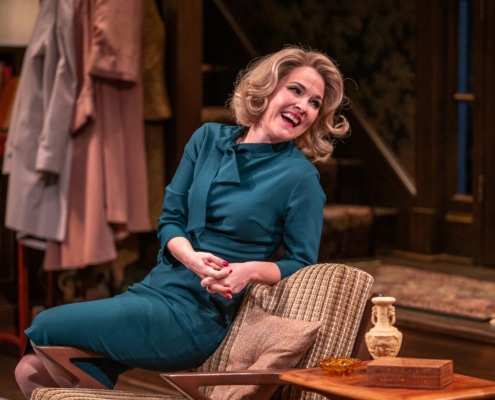 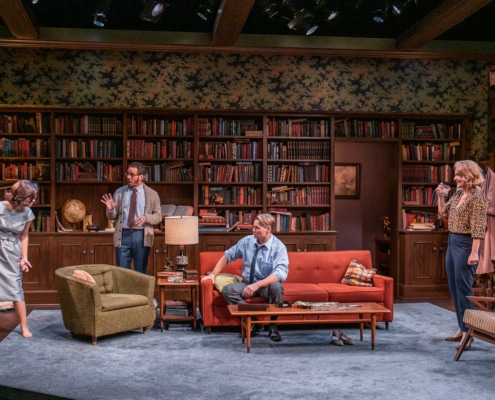 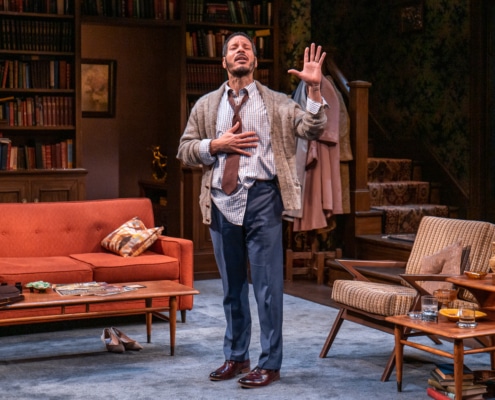 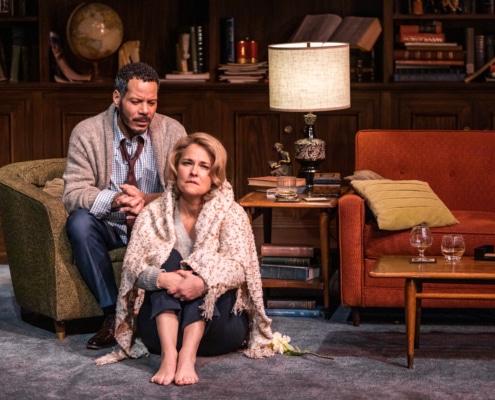