Among the compelling themes in the touring Broadway production of Hadestown are climate change and climate justice. Individuals, organizations and government agencies share concerns and are working to affect change. Denver’s Office of Climate Action, Sustainability and Resiliency is putting its plan into action. 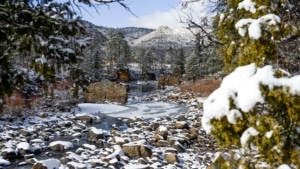 Low snowpack at the Poudre River. Photo by Erin Hull for The Coloradoan

A month before U.S. Senators Charles Schumer and Joe Manchin proposed historic investments to combat climate change, the City of Denver’s Office of Climate Action, Sustainability and Resiliency (CASR) released its 2021 annual report. In it, the agency reported that its Climate Protection Fund committed $57 million in climate action projects and programs in its first year with 63% of the funding directed to climate-vulnerable communities.

“On the eve of CASR’s second anniversary, our city remains steadfast in our commitment to climate action, the policies and programs that will support it, and the transformative investments that are already beginning to make a difference to build resiliency for our residents and neighborhoods,” Mayor Michael B. Hancock said. 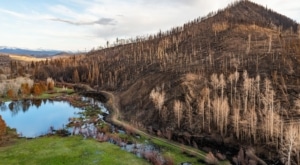 In sharing the CASR report on same day as the Supreme Court’s decision to limit the regulatory powers of the Environmental Protection Agency over greenhouse gas emissions, “it’s even more critical that we act now at the local level,” continued Mayor Hancock.

In Denver and Colorado, the global climate crisis is contributing to longer and more frequent droughts, hotter temperatures, poor air quality and some of the worst wildfires in the state’s history.

To help Denver lessen the impact of climate change and achieve net zero carbon emissions by 2040, CASR leads or supports many policies and initiatives:

To learn more about CASR and its five-year plan, visit denvergov.org. 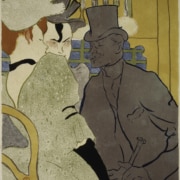 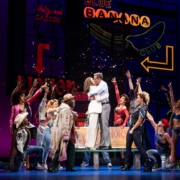 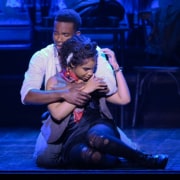 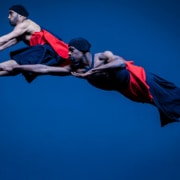