DENVER, CO — Denver Center for the Performing Arts’ President & CEO Janice Sinden announced today that DCPA Trustee Kevin Kilstrom and his wife Dorota have made a signature gift to the not-for-profit’s capital campaign. The current Space Theatre will be renamed The Dorota & Kevin Kilstrom Theatre as part of a $36 million renovation of the Bonfils Theatre Complex.

“We are delighted that Kevin and Dorota have chosen to name the final theatre in our renovation project,” said Sinden. “Their love of theatre and commitment to arts education will be evident to audiences, students and community partners for years to come. Their generosity is overwhelming at such a critical time not only in our construction but also in this moment in our history. Because of their support, we will be able to reopen our theatres as soon as programming can safely resume.”

“Dorota and I strongly believe in the DCPA and its mission,” said DCPA Trustee and benefactor Kevin Kilstrom. “This funding will support DCPA’s role as one of the key anchors of Denver’s critical and vibrant cultural scene.”

“While relatively new to our DCPA family,” said DCPA Chairman Martin Semple, “it is clear that Dorota and Kevin fully appreciate live theatre and the impact it can have on our community. The entire Board of Trustees extends its gratitude to Dorota and Kevin as well as to the other Trustees who have named our renovated theatres: Marvin and Judi Wolf, Bob and Judi Newman in honor of the DCPA’s late President Randy Weeks, and Dean Singleton.”

The DCPA’s “Grander Opening” capital campaign is Chaired by Trustee Hassan Salem, Head of Commercial Banking at U.S. Bank. The effort was launched on June 5, 2018 and is the first public capital campaign in the organization’s history. The campaign is currently 92% toward its $36 million goal. Funding for the Bonfils Theatre Complex renovation comes from the Elevate Denver bond fund ($19 million), the DCPA Board of Trustees (pledges total $10.5 million) and individual donations including a forthcoming seat campaign. 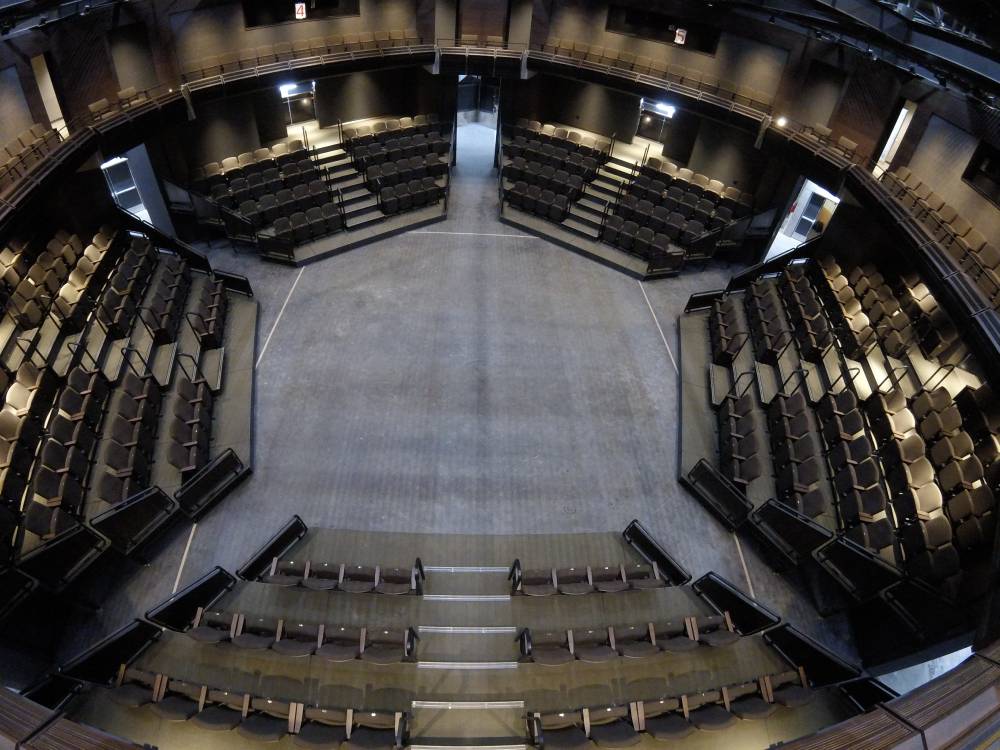 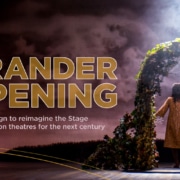 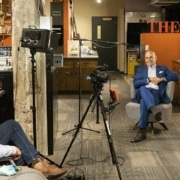 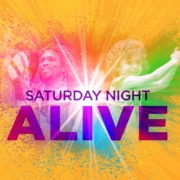 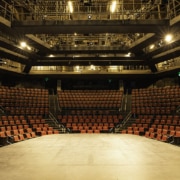