This badass new musical by Neyla Pekarek (former member of the Grammy-nominated band The Lumineers) and playwright Karen Hartman tells the tale of Kate Slaughterback. Killing 140 rattlesnakes and making a dress from their skins earned her the nickname Rattlesnake Kate, but her battles were far from over. Take a look at some production photos.

Rattlesnake Kate is on the Wolf Theatre stage from now through March 13, 2022. Purchase your tickets here. 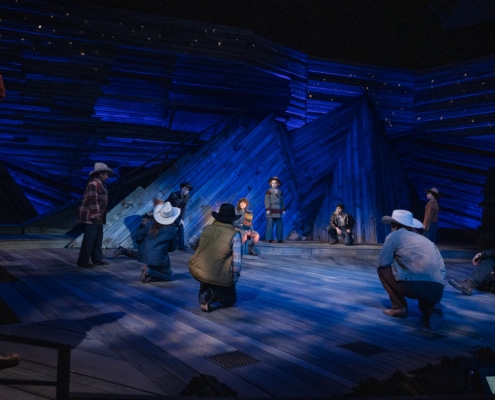 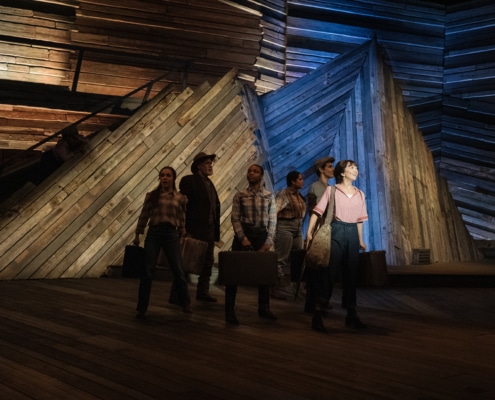 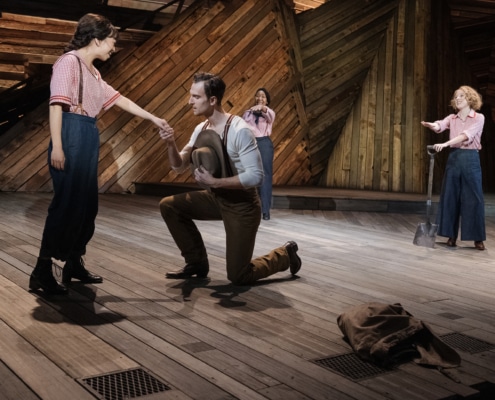 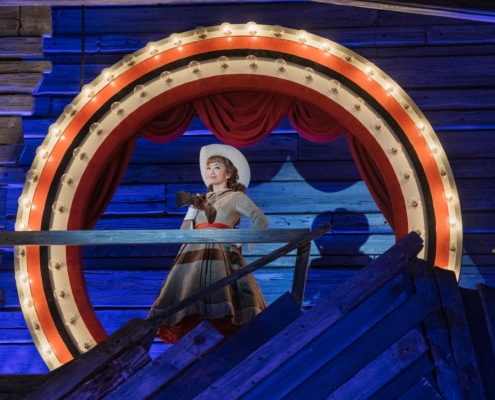 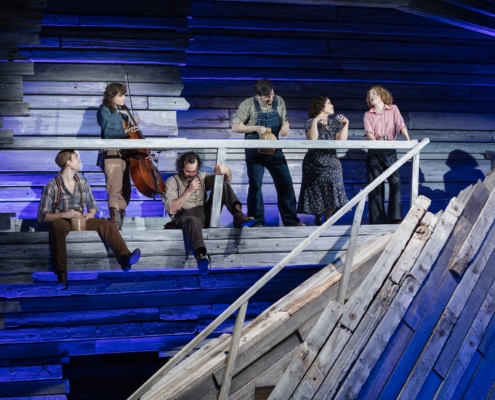 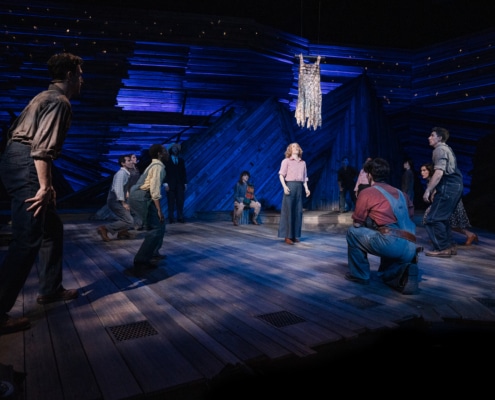 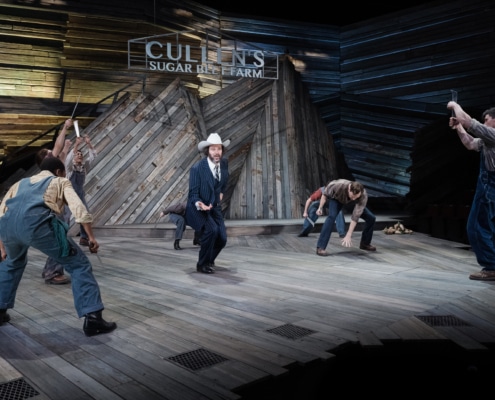 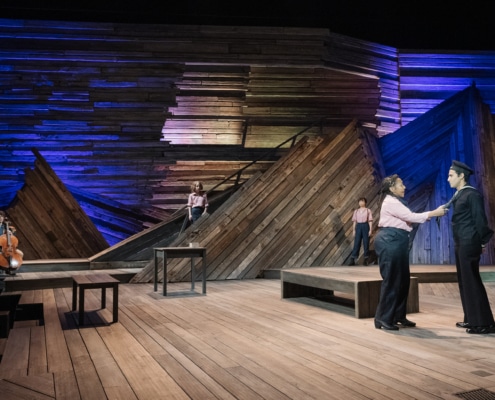 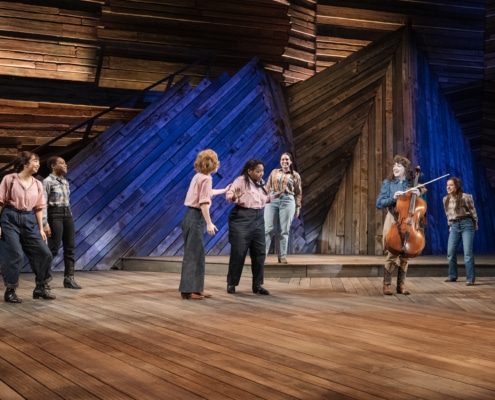 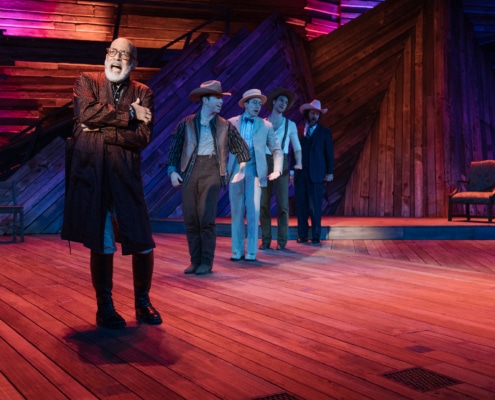 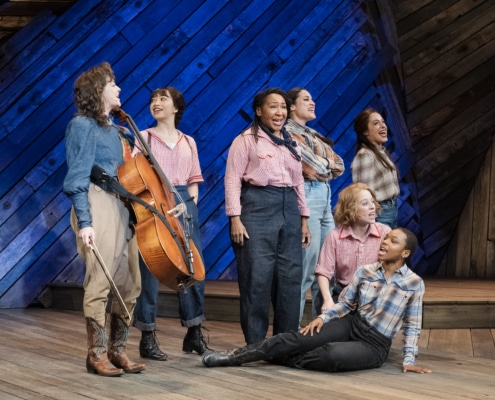 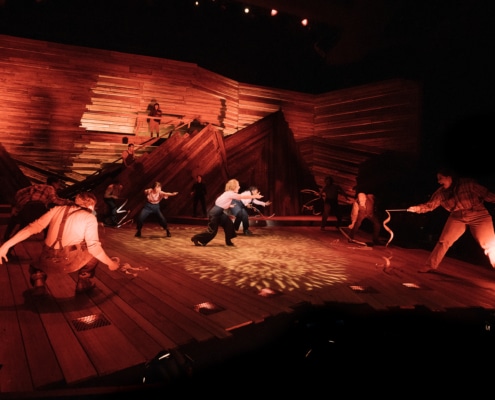 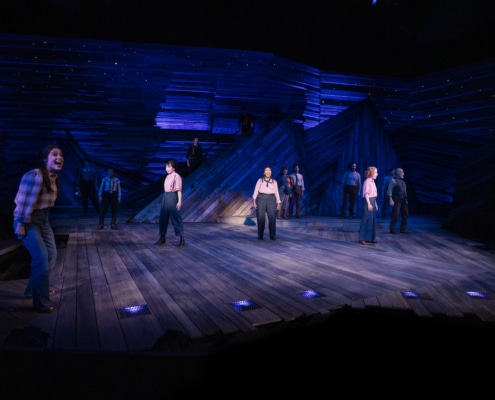 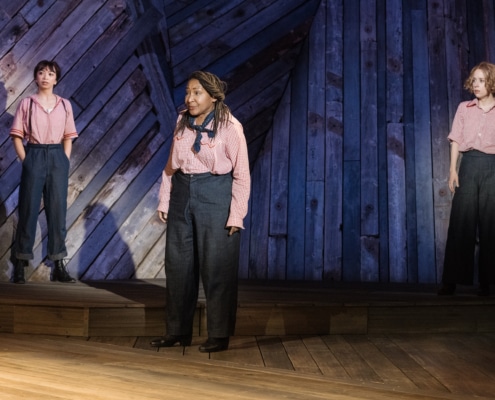 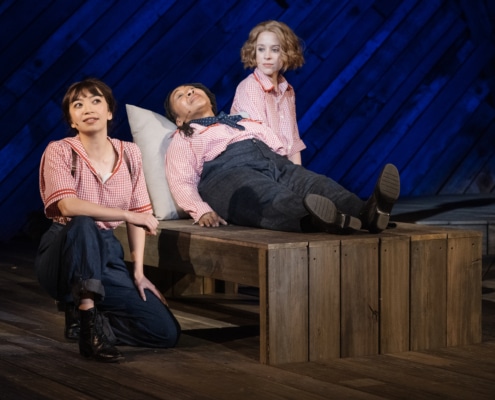