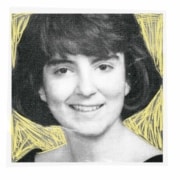 How do you take a movie that people know by heart and make something new out of it? Can you take established characters and open them up to go deeper? And what about phones, y’all?! What are we gonna do about phones?!

These were just some of the questions we faced when we set out to adapt Mean Girls for Broadway. To avoid panic and paralysis, we started by focusing on what we knew for sure.

We knew that the desire to “fit in” was universal, and the mistakes we make just to “fit in” are a painful part of growing up. 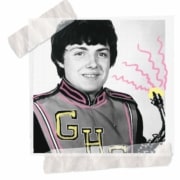 We saw that our culture had actually gotten meaner since the movie came out in 2004, and that “calling someone stupid doesn’t make you any smarter” could be a valuable reminder to more people than just young girls.

We knew that our story was about human behavior, and that social media was just a new (albeit nuclear) weapon in that battle.

The jokes had to be smart, because teenagers are smart. 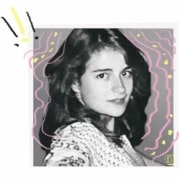 The music had to be as diverse as the characters themselves. A Damian song could never sound like a Janis song or a Regina song, because those characters wouldn’t be caught dead copying each other.

We knew that Cady had to make bad choices, and that Mrs. George was just trying her best, and that Gretchen Wieners was the most emotionally complex character since Chekhov’s Masha Kulygina. (JK, guys, JK!  😜 But she does have a lot going on.)

And, most importantly, we knew it had to be FUN and funny, with a lot of good dancing. 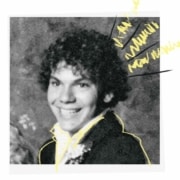 With the help of our incredibly dedicated actors, musicians, designers, stage crew, some very smart out-of-town audiences in Washington, D.C. — and with Rosalind Wiseman’s book “Queen Bees and Wannabes” always in our backpacks — we eventually finished what we set out to do. Everyone said it would take five years. But it actually only took us five years.

Mean Girls opened on April 8, 2018 at the August Wilson Theatre in New York City. Regina George would tell us not to care what anyone else thinks, but it has been thrilling for us to watch audiences enjoy the show and respond to Rosalind Wiseman’s original message that drama may happen but “dignity is not negotiable.”