When COVID-19 brought the nation to a screeching halt on March 13, 2020, we were exactly one week away from welcoming audiences to the first performance of Until the Flood. Now, we are thrilled to be collaborating with All Arts and seven other regional theatres to make this important work available for free online for the next three years.

ABOUT UNTIL THE FLOOD

After the death of Michael Brown, The Ferguson Unrest shook the nation to its core and put a spotlight on the police brutality and discrimination that plague our institutions. Using extensive interviews she conducted herself, Pulitzer Prize finalist and Obie Award winner Dael Orlandersmith created eight fictional characters to represent the broad spectrum of perspectives that continue to define and divide our country at large.

Discover why she’s been called “one of the country’s top talents for solo performance” (Time Out Chicago) as she embodies people from all sides of the controversy in this mesmerizing, fluidly poetic piece. Go on a gripping, emotional journey and see why The Chicago Tribune called it “palpably compassionate” and raved it “achieves a great beauty by bringing us together rather than driving us apart.”

Written and performed by Dael Orlandersmith

Advisory: Contains adult themes and language, references to violence, and the sound of gunshots.

Gunshot sounds play during an audio recording at the beginning of the show.

Article: Thoughts on a Shooting >
In this DCPA NewsCenter exclusive, writer Sylvie Drake sets the scene for Until the Flood in an interview with Dael Orlandersmith.

Watch Dael Orlandersmith and Sherman Fleming in conversation >
Dael Orlandersmith is joined by performance artist Sherman Fleming to discuss art’s purpose in understanding and processing traumatic race-related events and issues of structural racism; how Ferguson responded to the killing of Michael Brown and how that is reflected in Until the Flood; and Orlandersmith’s experience of performing the piece around the country for over four years in the face of continuing police violence. James King, artistic director at ALL ARTS, moderates the discussion. 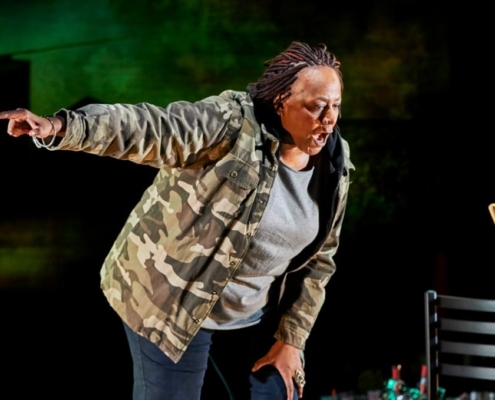 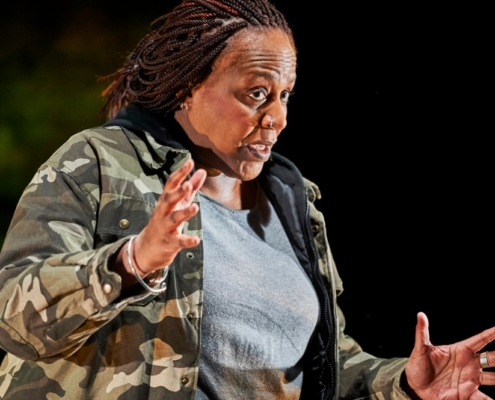 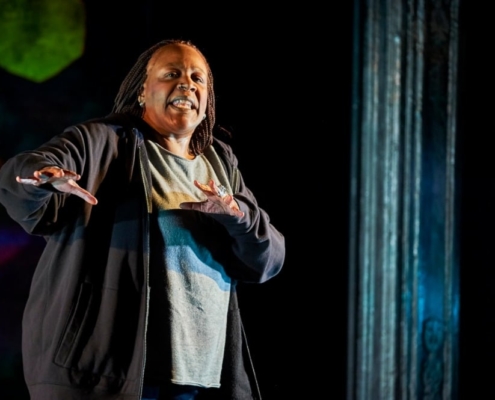 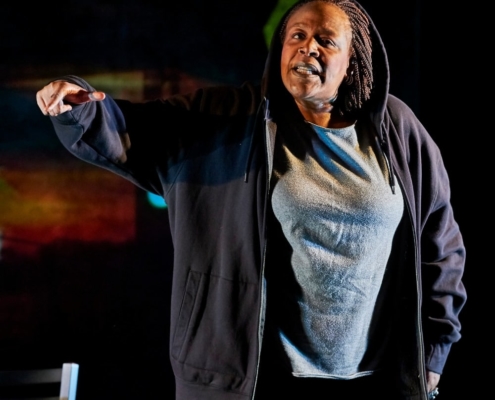 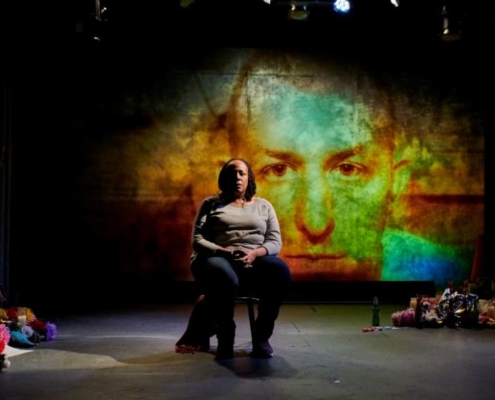 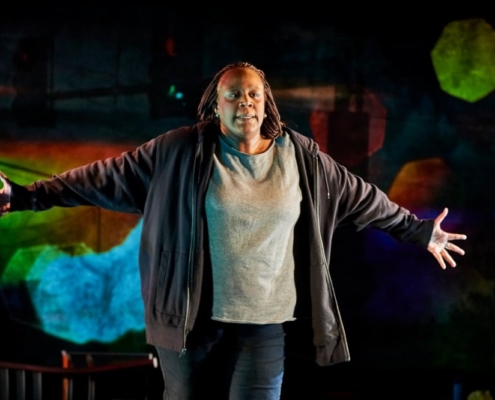 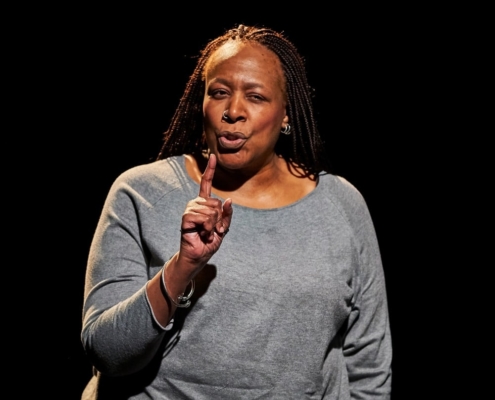 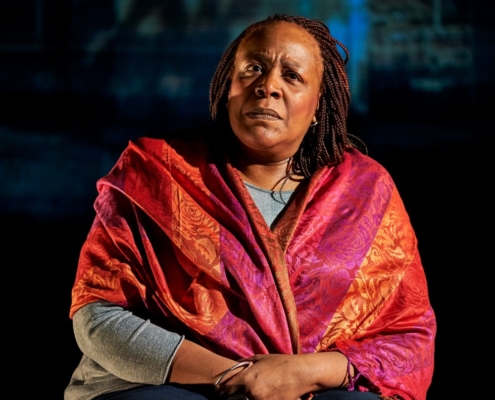 Our stories reflect your life. Our artists are your neighbors. And your students are our future. Support our $4 million goal with a gift to our Recovery Fund.