Following a year of uncertainty, the 2020 Tony Awards took place on Sunday, September 26 with an air of celebration. After over 18 months of shutdown on Broadway, the long-delayed ceremony came just as many productions finally reopened their doors. The evening was full of notable wins, outstanding performances, and a few Denver Center for the Performing Arts connections.

Missed the broadcast? No worries! You can stream both the awards portion of the ceremony and “The Tony Awards Present: Broadway’s Back!” on Paramount+. 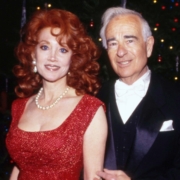 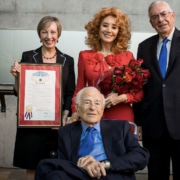 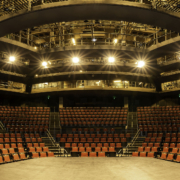 A grand reopening to a long-awaited theatre season