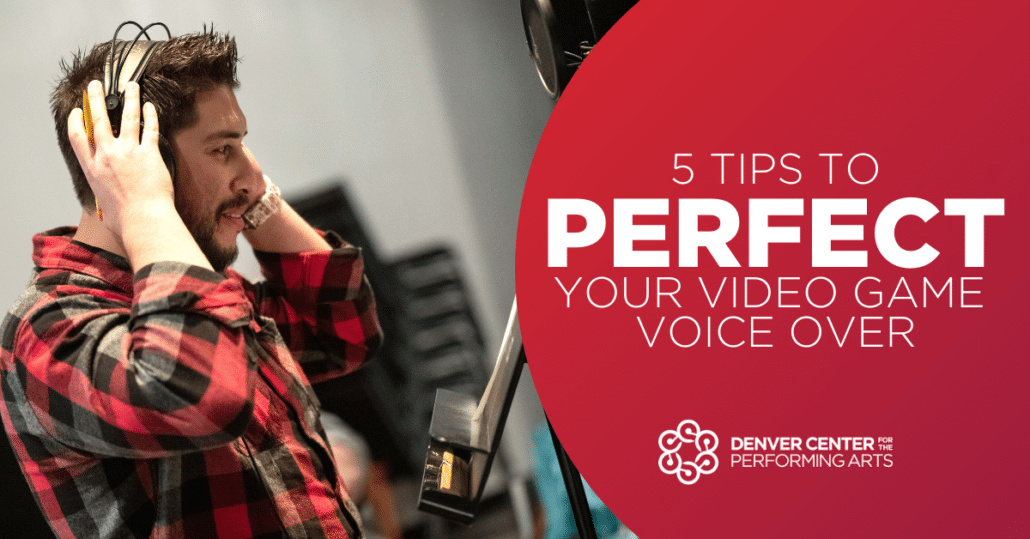 In 2021, the video game industry is estimated to be valued at 180 billion US dollars. As the industry continues to grow, it requires more and more workers – including voice over actors! Video game voice over acting may be a lesser known corner of the voice acting world, but its popularity and demand are growing. So then how do you perfect your voice acting for video games?

To help answer this question, we sat down with The Denver Center for the Performing Arts’ Teaching Artist & Education Program Coordinator Justin Walvoord. Justin has worked as a professional actor coast to coast in theatre, television, film, commercials, voice over work and as atmosphere talent. Whether you’re a seasoned voice actor or haven’t even started, here are his top tips! 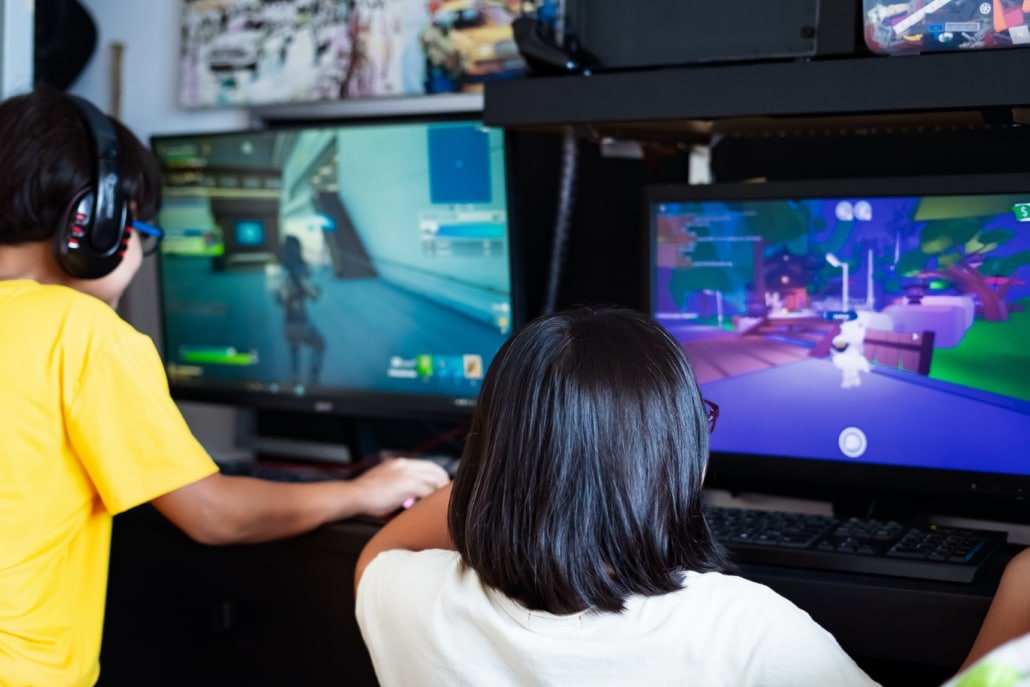 It might seem obvious, but Justin’s number one piece of advice is to listen to voice over that’s being produced in video games today. “Start listening to different genres of games and the types of voices that are being hired,” Justin said. “What choices are those actors making?” This is especially important as you explore different types of games. From puzzle games, to adventure games, to VR games, different types of games require different voices and techniques in order to be successful. Make sure that you are paying attention to the vocal nuances that different game genres or character types require.

Listening to others is a great place to start, but to really improve your voice over, it’s also important to listen to yourself. Getting comfortable with the sound, pitch, and tone of your voice and the way that it moves and shifts is key to being a great video game voice actor. Justin said he is constantly making up silly voices when he’s talking to his pets, his friends and even himself. “You’ve got to get used to hearing your voice and manipulating your voice so you can produce the sounds you want,” he said.

It’s also a good idea to record your voice and play it back so that you can hear what you sound like in a recording. Justin suggests recording a few different takes, switching up your inflection each time to try new sounds. You never know when you might surprise yourself with your best work!

3. Use Your Whole Body

Justin was quick to point out that great voice actors aren’t stationary. “You need an actor who’s able to facilitate their body in various ways,” said Justin. When Link is jumping from cliff to cliff in Breath of the Wild, the actor isn’t just sitting on a stool. There are tons of videos out there showing voice over actors in action, and you’ll notice that they are always physically manifesting while they are acting. “They’re physicalizing in their space,” said Justin. “They’re activating those sounds through the use of their body.”

Don’t be afraid to swing your arms, make silly faces, and engage your entire body when you’re doing voice over. If the character is falling, try doing the same. If they’re throwing a punch, use your body to create the right sounds. Many voice over actors will invest in improv or movement training to help them learn to activate their entire bodies. No matter how you learn to embody your voice, make sure to have fun with it! 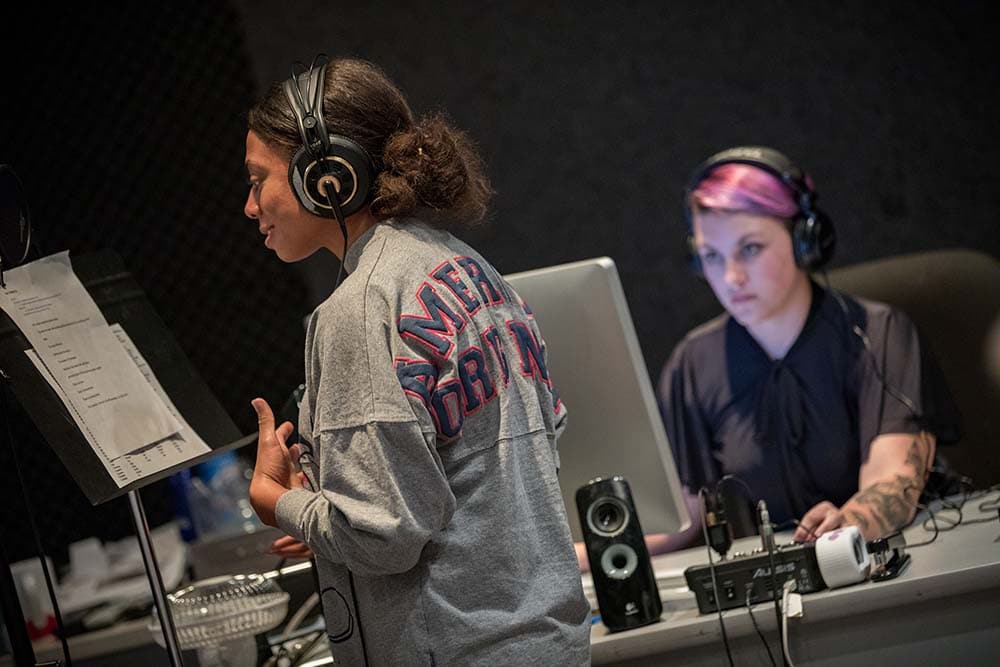 At the end of the day, voice over work for video games is acting. Video game characters are no different from characters in a play, a movie, or any other form of content. So all of the great advice that applies to acting can also be applied to video game voice over. Justin pointed out that it’s important to understand the who, what, when, where and why of your character. Your job as an actor is to take the brief provided by the client and fill in the gaps to fully realize the individual. Taking the time to understand your character, their background, etc. will allow you to commit to the role and create the best voice over possible.

Whether it’s an acting class, a general voice over course, or a workshop focused on character voice (like the one Justin teaches), taking a class is a great way to explore everything from physical embodiment of character to specific voice acting techniques. Classes can help you get feedback from professionals in the industry, get ideas from watching other people’s work, and  most importantly, get your feet wet and have fun creating your own voices. DCPA Education offers tons of great class options to help you with voice acting and more!

Voice acting in video games is an art form, and like all art, it requires lots of practice. So what are you waiting for? Take these tips, grab a recording device, and start working on your voice over for video games today! 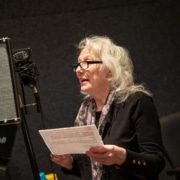 Break into voice over work by taking a class