The Broadway National Tour of Hamilton will be performing at the Buell Theatre from February 16 through March 27, 2022.

Hamilton is the story of America then, told by America now.  Featuring a score that blends hip-hop, jazz, R&B and Broadway, Hamilton has taken the story of American founding father Alexander Hamilton and created a revolutionary moment in theatre—a musical that has had a profound impact on culture, politics, and education.

Take a look at some of the production photos! Tickets are in limited supply for this production. 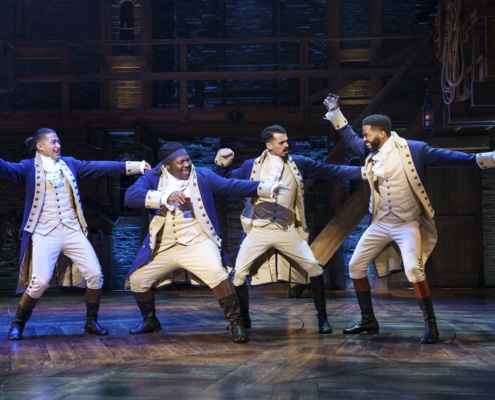 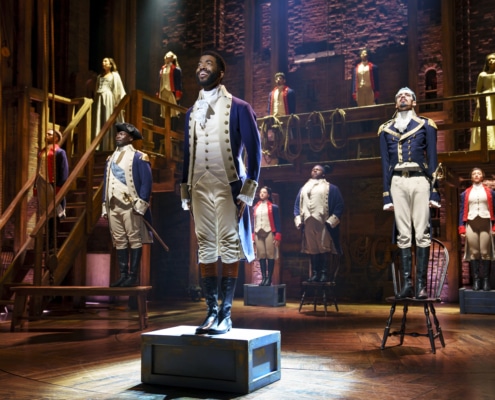 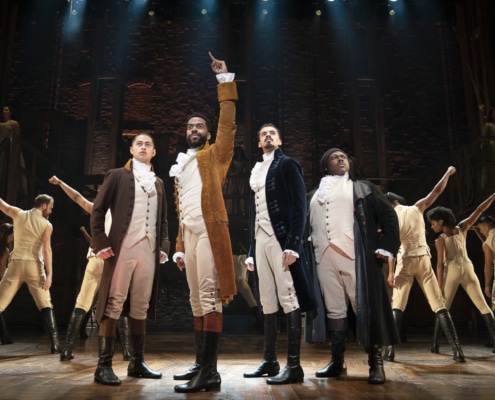 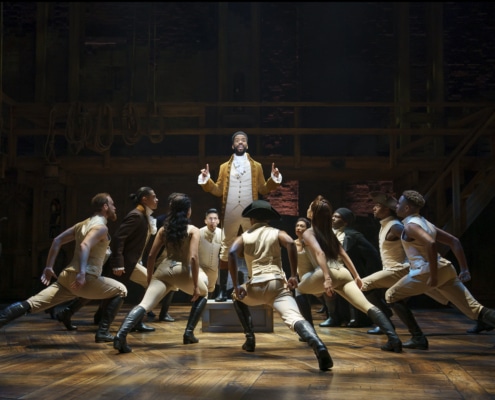 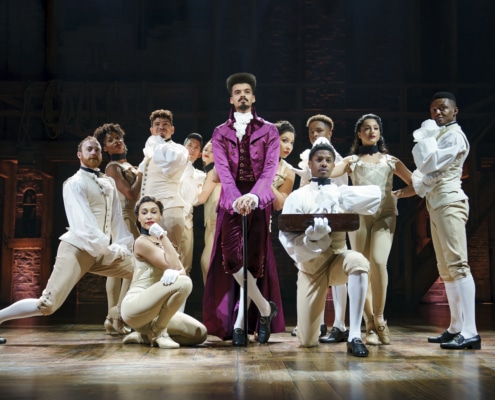 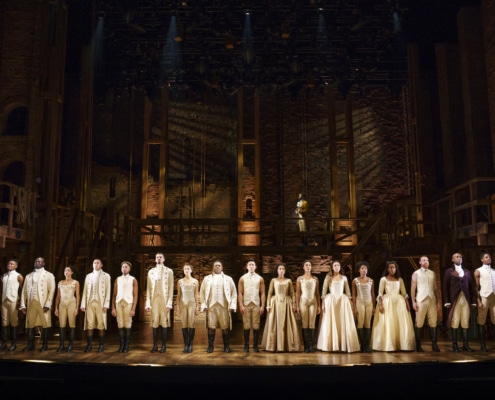 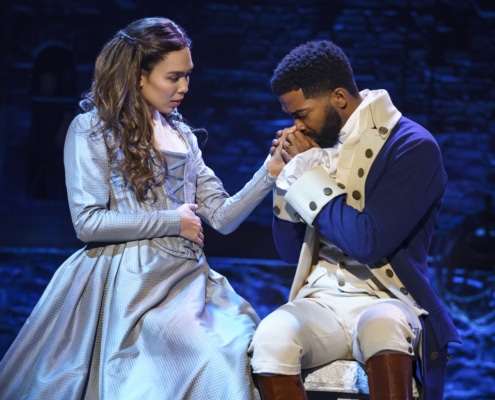 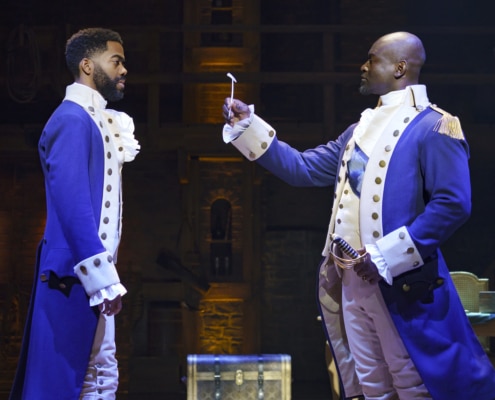