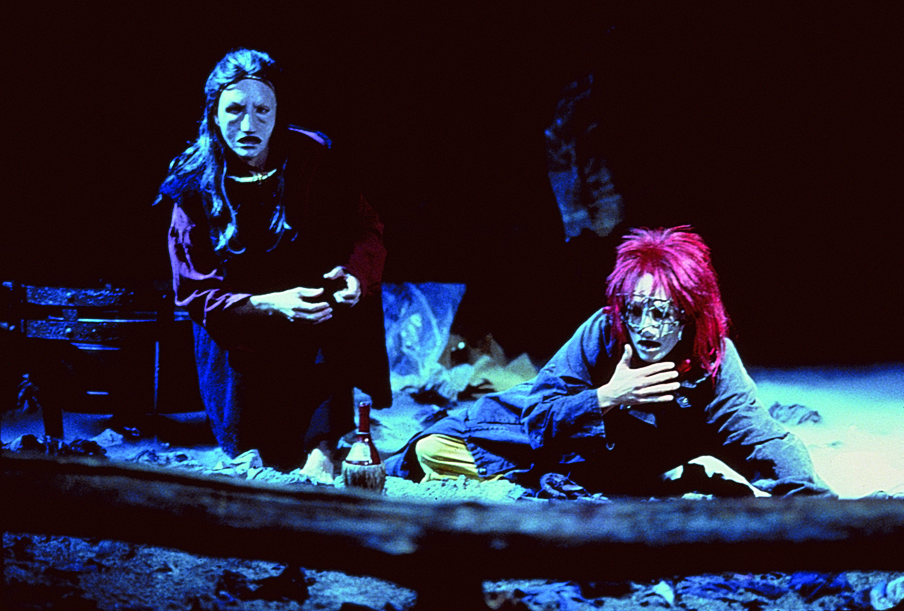 Greg Hicks (left) as Agamemnon and Alyssa Bresnahan as Cassandra in the 2000 Denver Center Theatre Company production of Tantalus. Photo by p. switzer 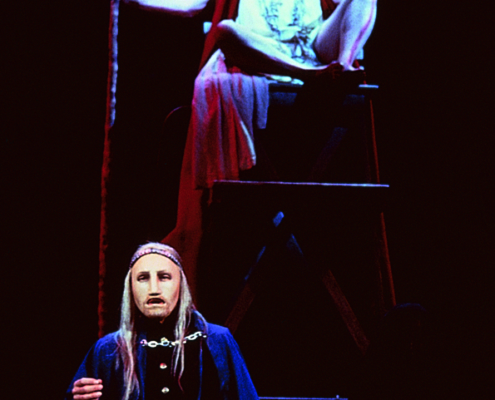 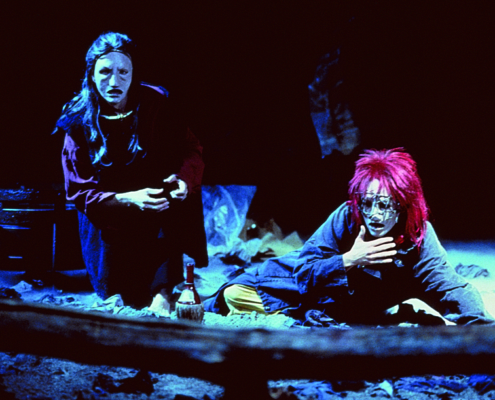 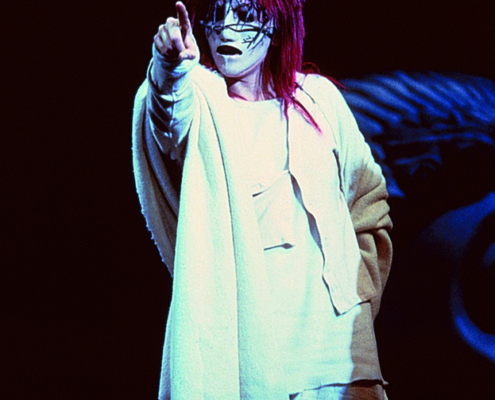 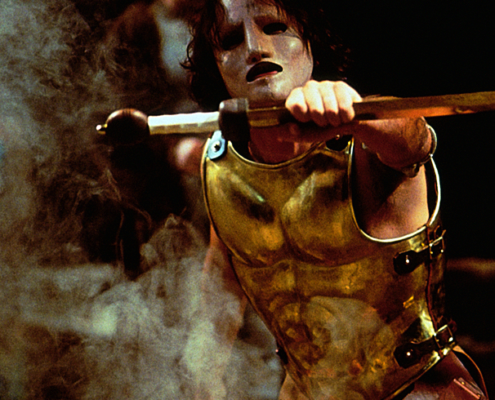 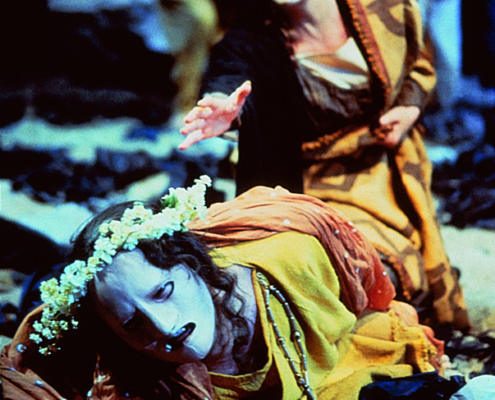 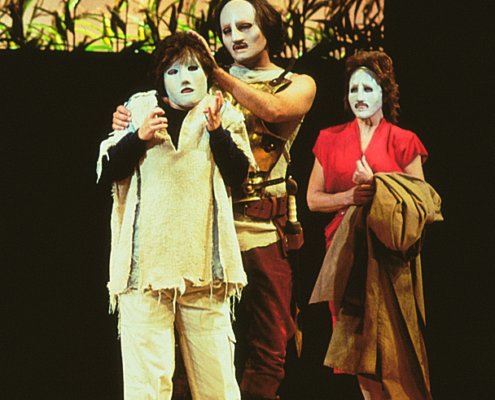 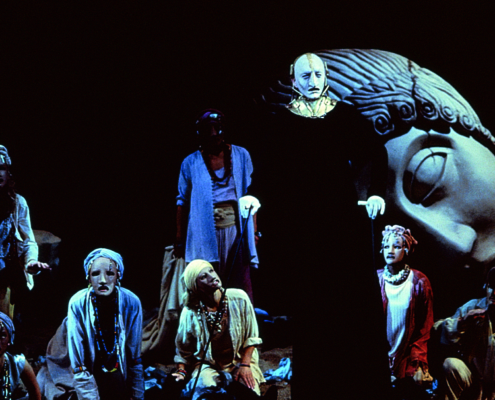 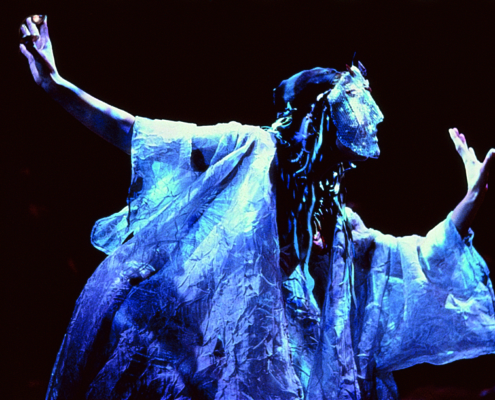 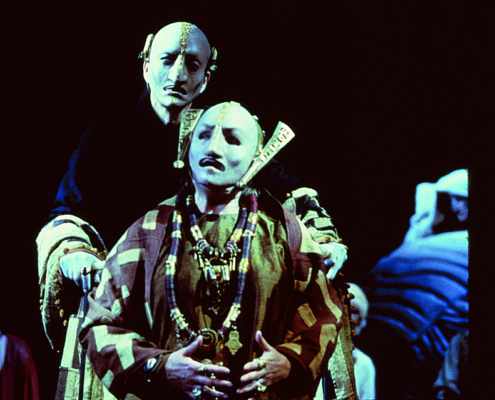 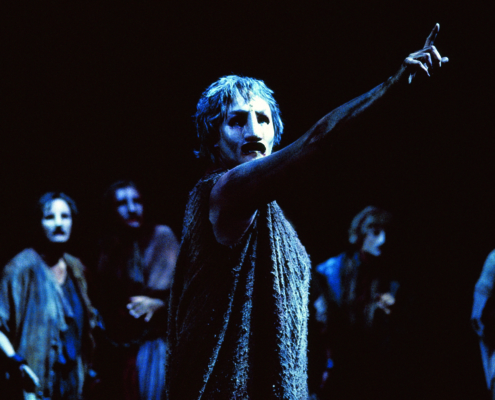 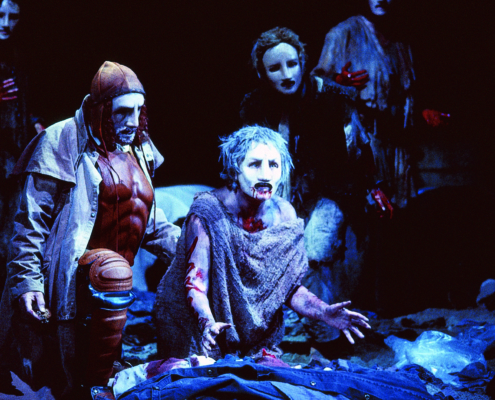 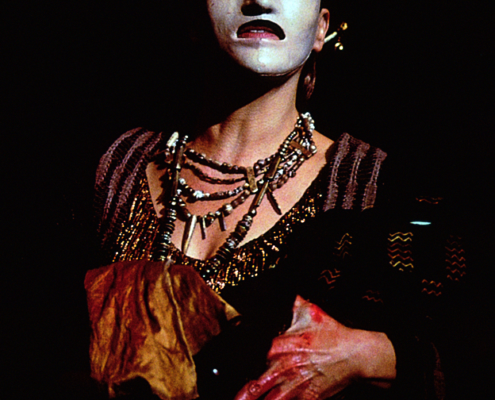 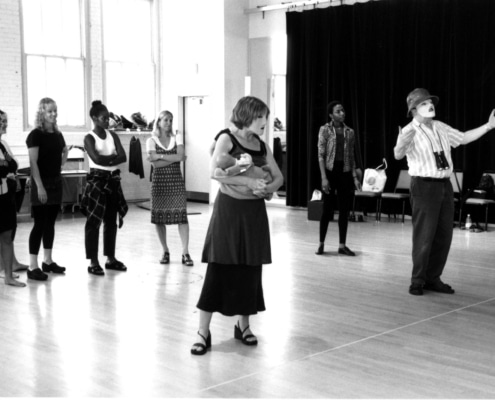 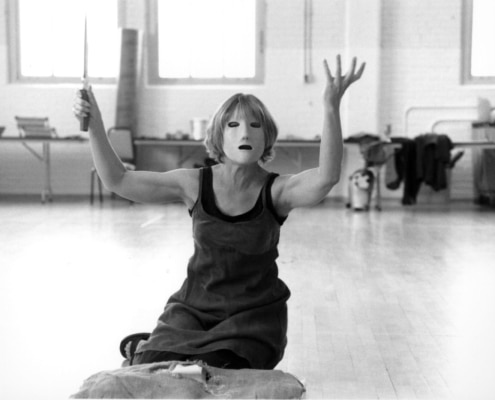 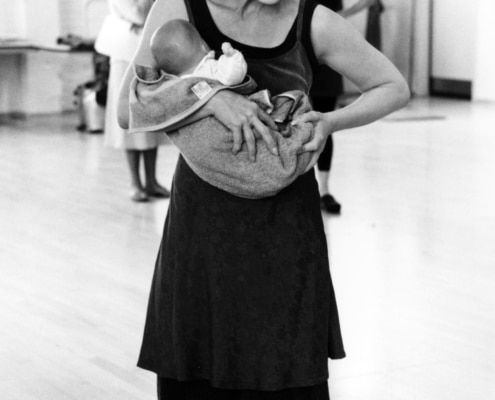 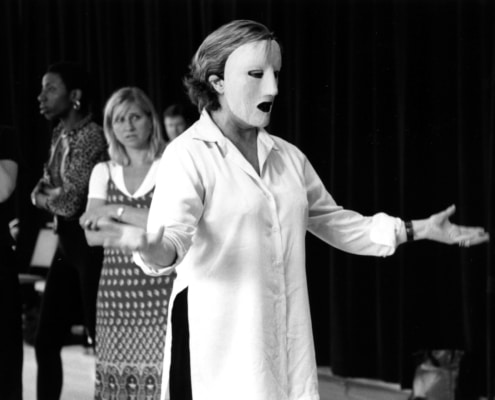 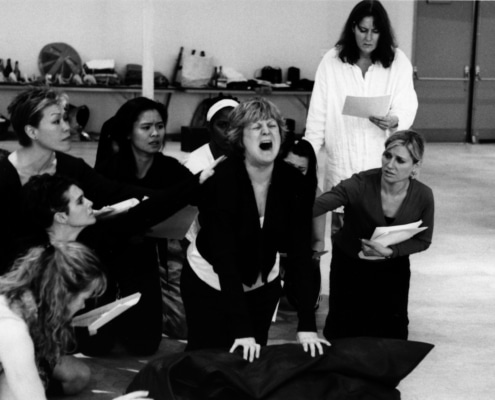 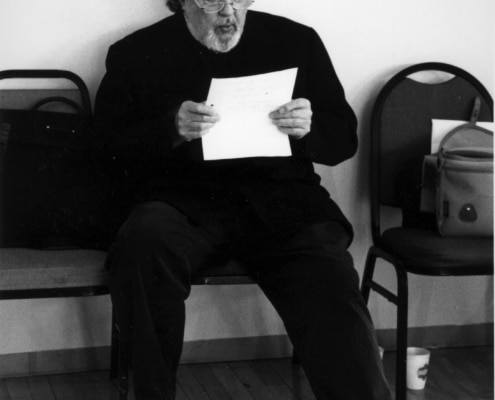 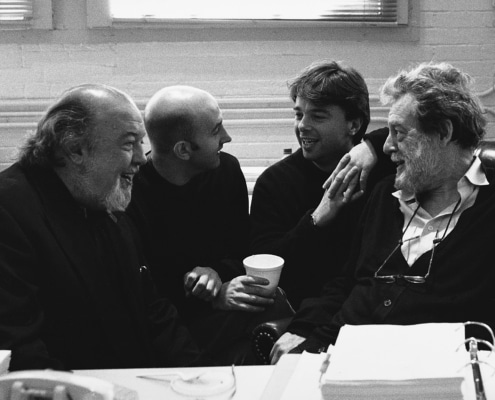 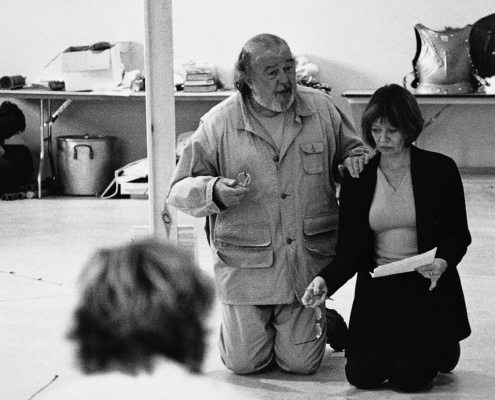 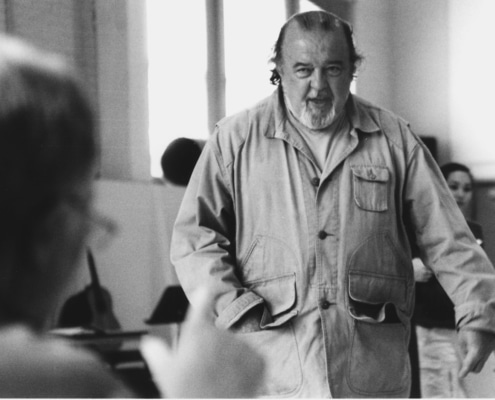 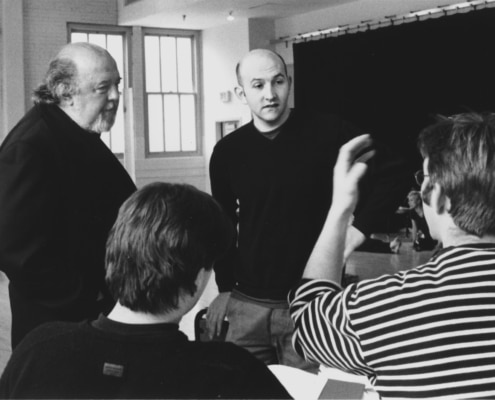 For more information on TANTALUS, playwright John Barton, directors Peter and Edward Hall, the designers and, of course, the Greek mythology that gave rise to these incredible stories, please enjoy a selection of reading material: 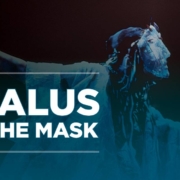 TANTALUS: Behind the Mask to be streamed Dec 16 at 6:30pm MT 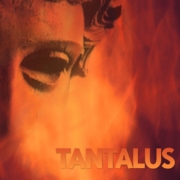