Before Rudolph The Red-Nosed Reindeer: The Musical Comes to Town, test your memory — and that of your little elf — with some trivia based on the original 1964 classic television special. 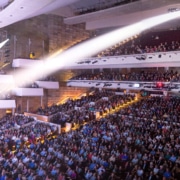 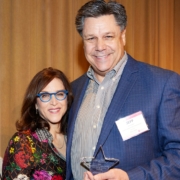 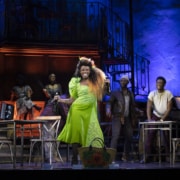