From FROZEN to PHANTOM to WICKED, this all-new fall-down funny, satirical roast of over 30 Broadway hits features outrageous costumes, silly spoofs of the songs you know by heart and madcap impressions by a stellar cast! Newer spoofs include HAMILTON, DEAR EVAN HANSEN and MOULIN ROUGE. It’s never been more fun poking fun at your favorite musicals and stars! A New York sensation for 35 years, a talented quintet of comic chameleons throws out pointed parodies at a dizzying pace. Whether you are a seasoned theatre-goer or new to it all, the Tony Award® winning Forbidden Broadway is your one-stop ticket to non-stop laughs: a hip and fresh view of theatre’s tried and true that will leave you begging for more! The New York Times has made Forbidden Broadway: The Next Generation a “Critics Pick” calling it “The Best Edition of Forbidden Broadway in recent memory!” 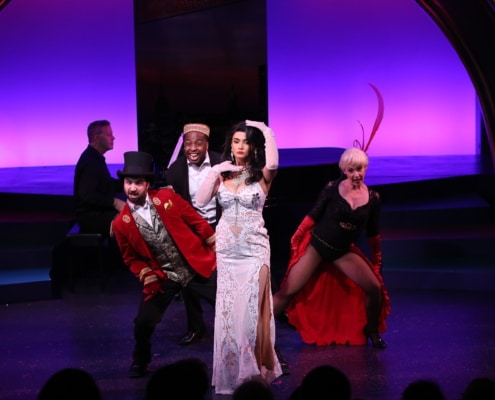 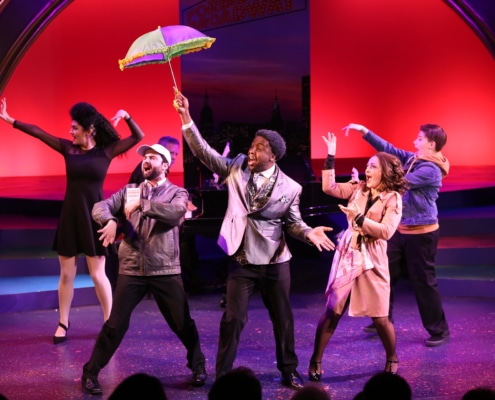 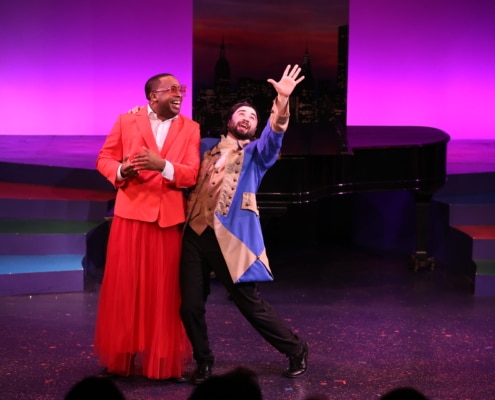 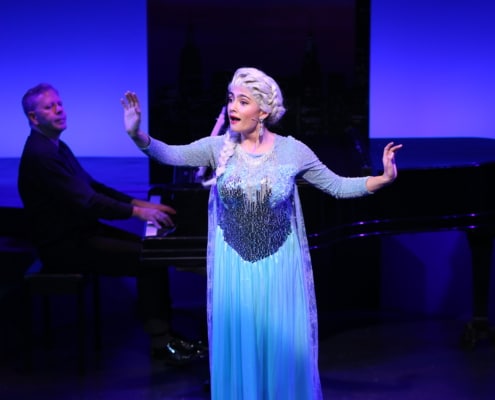 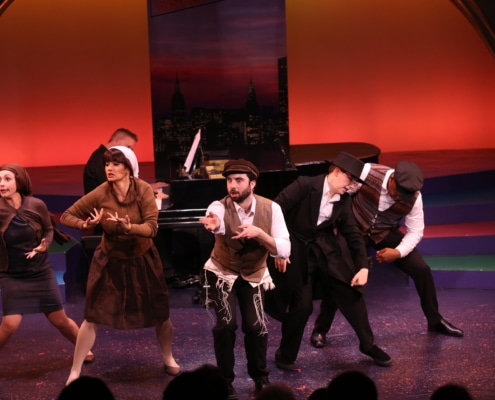 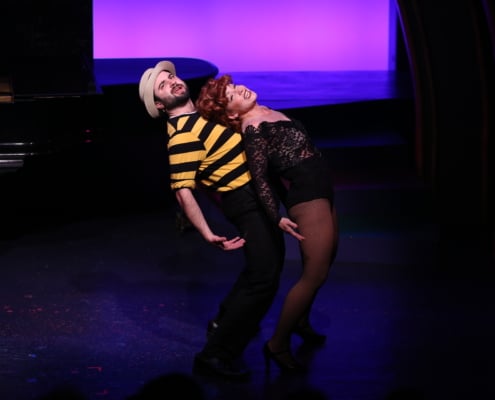