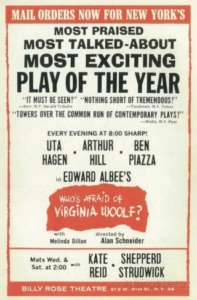 The year is 1962, and in the Billy Rose Theatre (now the Nederlander Theatre) on Broadway, Edward Albee’s Who’s Afraid of Virginia Woolf? is about to take the stage for the first time. The 1960s were a tumultuous time, dominated by the Vietnam War, Civil Rights protests, and political unrest. Let’s take a deeper look at the early ’60s when Albee wrote and premiered his Tony Award-winning play, Who’s Afraid of Virginia Woof?

In 1960, John F. Kennedy (JFK) was elected president of the United States, the youngest person ever to have been elected to the office. JFK won the election by one of the smallest margins in history (113,000 votes out of 68.3 million), defeating Richard Nixon. JFK was a charismatic leader, assuring the American public the U.S. government would take charge and resolve the imminent issues of the time.

In 1961, JFK sent the first large force of United States military personnel to Vietnam. The Vietnam War was a period of American involvement in Southeast Asia, in which U.S. troops fought to stop communist North Vietnam from overtaking South Vietnam. Keep in mind, the U.S. had fought in the Korean War in the 1950s and was still in the throes of the Cold War, when there was heightened fear of communist takeover. A large part of the American public believed the U.S. was unnecessarily involved in Vietnam, and others believed it was our duty to intervene on behalf of South Vietnam and protect their human rights against communism. 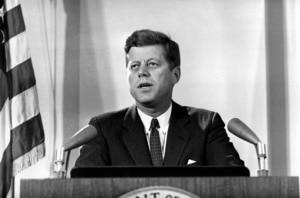 During the war, more than a million people were killed, both civilians and military personnel. As the death toll rose, the U.S. military began to draft eligible men to join troops in Vietnam against their will. As the war raged on, draft evasion and resistance reached a historic peak, with resisters filing for conscientious objector status, not reporting for induction when called, or attempting to claim disability. Some soldiers even went AWOL and fled to Canada through an underground network. By the mid-1960s, student activism on college campuses became the crucible of the antiwar protest with students burning their draft cards and writing to the White House to refuse induction.

At the same time, tensions with the Soviet Union over Cuba were contributing to uncertainty over the future. The Cuban Missile Crisis, a political stand-off over Soviet nuclear missiles in Cuba, and the Bay of Pigs invasion, an attempt to push Fidel Castro from power, were failures that tainted the JFK presidency and U.S. optimism. 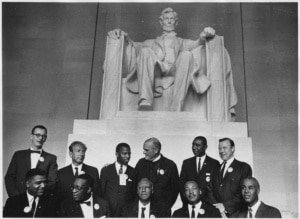 The Civil Rights Movement was gaining traction in this period as well. The Greensboro sit-in took place in February 1960, sparking a new phase in the movement and providing a successful template for nonviolent resistance. Student activists and grassroots movements became a large piece of the campaign to end segregation. The Freedom Rides began in 1961, when bus riders sought to desegregate bus terminals and other transportation facilities. Martin Luther King Jr. gave his famous “I Have a Dream” speech during the March on Washington in 1963. After the Birmingham confrontations between nonviolent protestors and often brutal law-enforcement officers in 1963, President JFK introduced legislation that became the Civil Rights Act of 1964. Mass protests in the following years led to President Lyndon B. Johnson introducing legislation that became the Voting Rights Act of 1965. 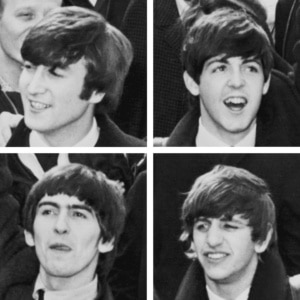 On a lighter note, the early ’60s was a swinging time for pop culture. In 1960, nearly half of America’s population was under 18 years old in the most affluent generation in U.S. history. The British Invasion began on the music scene with The Beatles releasing their first single in the United Kingdom, “Love Me Do,” the BBC broadcasted the very first episode of the iconic television show “Doctor Who,” and unisex fashion became the norm for womenswear. Popular books of the time reflected society, including To Kill a Mockingbird by Harper Lee, The Feminine Mystique by Betty Friedan, and In Cold Blood by Truman Capote.

When Albee wrote Who’s Afraid of Virginia Woolf?, Americans were prepared for the 1960s to be the Golden Age. But American life was beginning to look like a double-edged sword; idealized on the outside but filled with fear and darkness. Who’s Afraid of Virginia Woolf? is a perfect example of this idea, as we take a closer look into the outwardly perfect lives of George and Martha.

See Edward Albee’s Who’s Afraid of Virginia Woolf? at the Singleton Theatre from January 7 to March 6, 2022. Tickets can be purchased at denvercenter.org. To see the DCPA’s COVID-19 policy details, visit denvercenter.org/reopening. 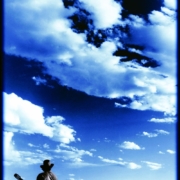 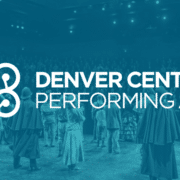