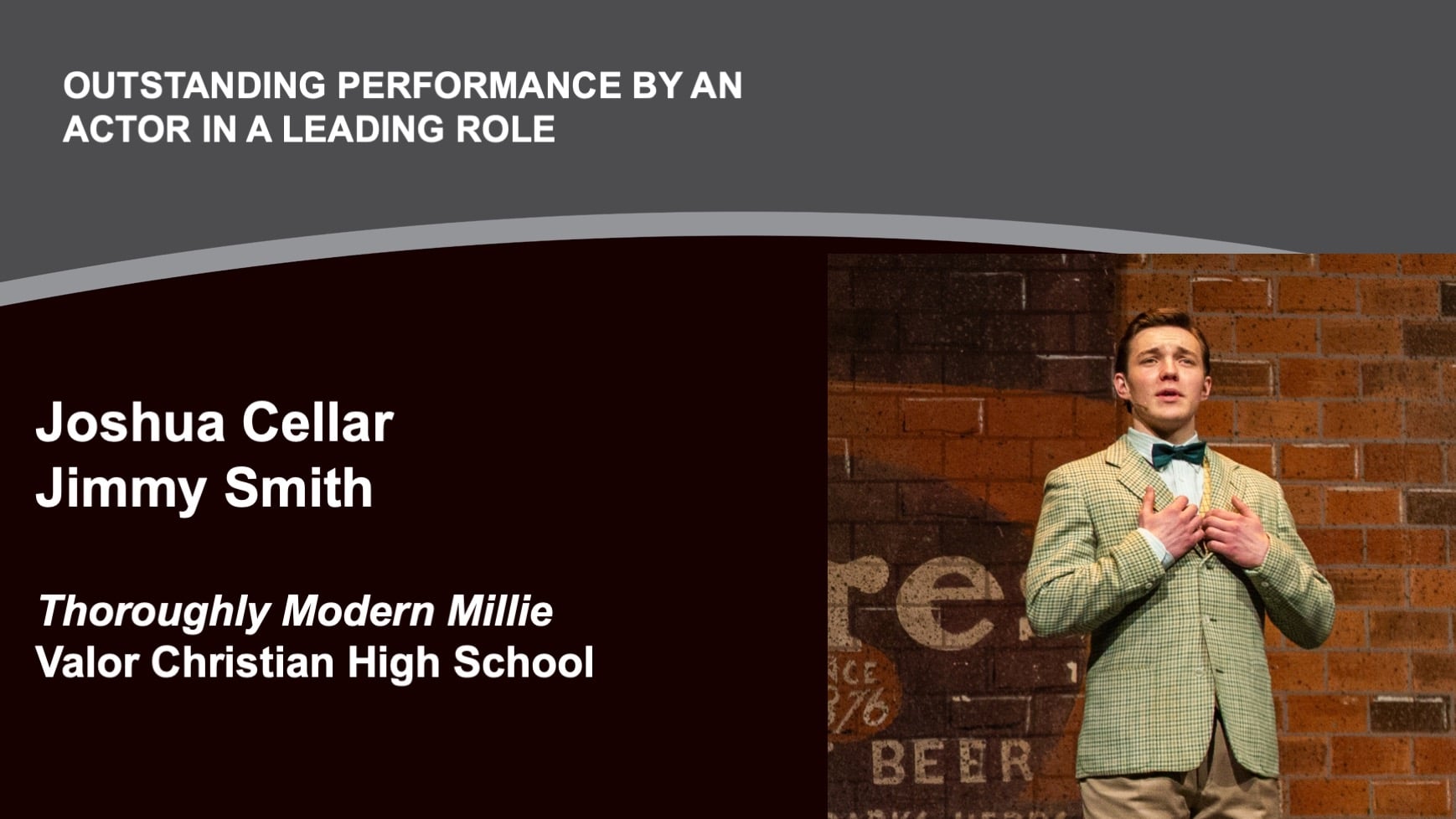 Reserve your seat for the May 23 Bobby G Awards 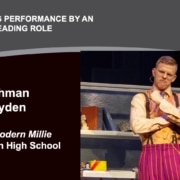 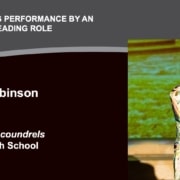 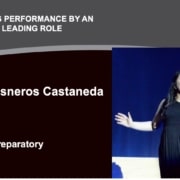 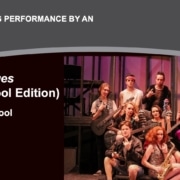 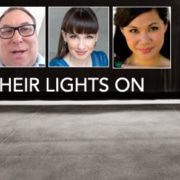 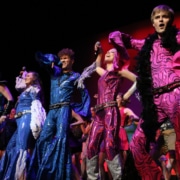