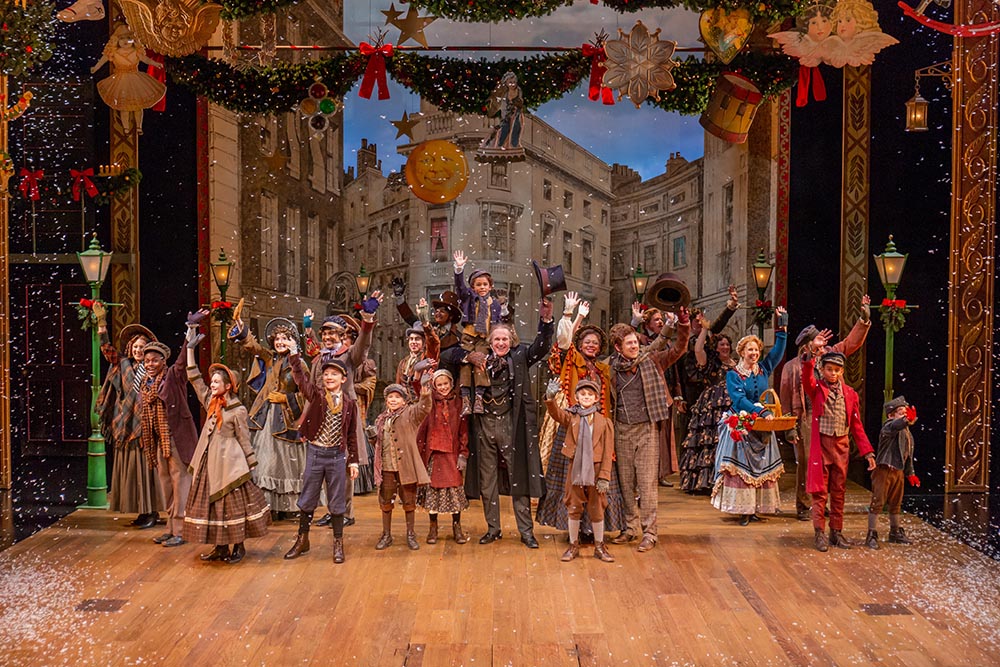 The 2018 cast of A Christmas Carol. Photo by Adams VisCom.

The DCPA Theatre Company is proud to announce the full cast and creative team for the return of A Christmas Carol in the newly renovated Wolf Theatre running November 19 through December 26.

“We are incredibly thrilled to celebrate the return of theatre at the DCPA with an audience holiday tradition, A Christmas Carol,” said DCPA Theatre Company Artistic Director Chris Coleman. “I cannot think of a better way to welcome audiences back to live theatre and share in the joy of the holiday season in our newly renovated space.”

Tickets for A Christmas Carol start at $30 and may be purchased at denvercenter.org, 303-893-4100 or in person in the Helen Bonfils Theatre Complex at 14th and Curtis.

Currently for all indoor seated performances, the DCPA requires patrons 12+ to show proof of a COVID-19 vaccination, those under 12 must show proof of a negative test, and all patrons 2+ must wear a mask. For full policy details and regular updates, visit denvercenter.org/reopening. 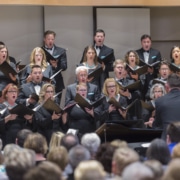 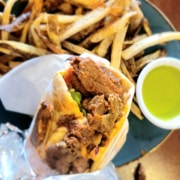 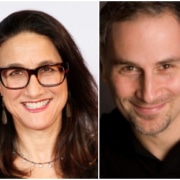 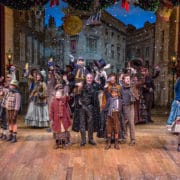 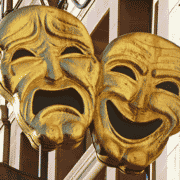 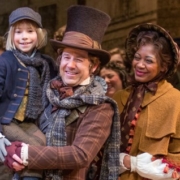 Welcome Back: Photos from A Christmas Carol