The 1960s and 70s were a tumultuous time, dominated by political and social unrest, the Vietnam War, Civil Rights protests, feminist activism, and more. The music industry was rife with young artists lending their voices on behalf of an entire generation. Here is a list of songs from the 60s and 70s where singers and songwriters speak their minds in hopes to influence change.

“A South politician preaches to the poor white man / ‘You got more than the blacks, don’t complain / You’re better than them, you been born with white skin,’ they explain / And the Negro’s name / Is used, it is plain / For the politician’s gain / As he rises to fame / And the poor white remains / On the caboose of the train / But it ain’t him to blame / He’s only a pawn in their game”

“We’ve been ‘buked and we’ve been scorned / We’ve been treated bad, talked about / As sure as you’re born / But just as sure as it take two eyes to make a pair, huh / Brother, we can’t quit until we get our share / Say it loud (I’m Black and I’m proud)”

“Father, father / We don’t need to escalate / You see, war is not the answer / For only love can conquer hate / You know we’ve got to find a way / To bring some lovin’ here today / Picket lines and picket signs / Don’t punish me with brutality / Talk to me / So you can see / Oh, what’s going on” 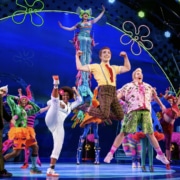 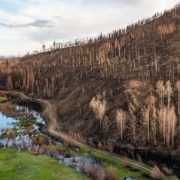 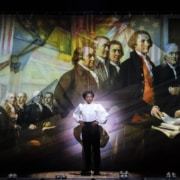 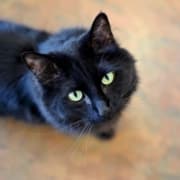