Brian Shea, whose roots with the Denver Center go back to 1997, is both a DCPA Teaching Artist and the Male Understudy in ‘Anna Karenina.’ Photo by Brian Landis Folkins.

‘We are talking about people who are well-trained, multi-faceted and contribute to the community in a lot of different ways,’ says the director

When the creative team cast the Denver Center Theatre Company’s current production of Anna Karenina, they went to the head of the class. Literally, if not intentionally. It turns out seven of the 18 adult actors who were ultimately chosen to perform in the epic adaptation of Tolstoy’s masterpiece are not only highly trained actors, they also happen to be employed as Teaching Artists by DCPA Education, a division of the Denver Center that serves more than 140,000 students of all ages every year. The list includes a Broadway veteran who played Scar in Disney’s The Lion King, DCPA Education’s Head of Acting and three graduates of the Denver Center’s former National Theatre Conservatory master’s program:

It happened by complete coincidence. Only there are no coincidences, really, says Director (and Artistic Director) Chris Coleman. It was not intentional. Nor was it a goal. But Coleman said the fact that those particular actors and educators rose to the top of the highly competitive audition process makes perfect sense. Because DCPA Education, he said bluntly, only hires the best.

“I think that shows what great resources and artistic depth we have in this Denver community,” said Coleman, whose staging of Anna Karenina continues through February 24. “We are talking about people who are well-trained, multi-faceted and contribute to the community in a lot of different ways.”

DCPA Education Executive Director Allison Watrous, herself a graduate of the National Theatre Conservatory, finds this unexpected casting outcome to be confirming – but unsurprising.

“We are committed to hiring a faculty of educators and artists of the highest level because it is inspirational to study the craft of acting with working professionals,” Watrous said. “These incredible artists are the best of the best, and they truly embody what it means to be a Teaching Artist – the passion of the art and the passion in the classroom.”

But casting so many working educators did have one down side, Coleman said.

“It made it a pain in the butt to schedule Saturday morning rehearsals,” he said with a laugh. Teaching Artists Diana Dresser and Kate Gleason on the first day of rehearsal for ‘Anna Karenina.’ Photo by John Moore

DCPA Head of Acting Timothy McCracken teaches a group of young professionals in a class on Public Speaking in the Randy Weeks Conservatory Theatre. Photo by John Moore.

Teaching Artist Chloe McLeod in the classroom and performing in ‘A Midsummer Night’s Dream’ as part of Shakespeare in the Parking Lot. Photos by John Moore for the DCPA NewsCenter 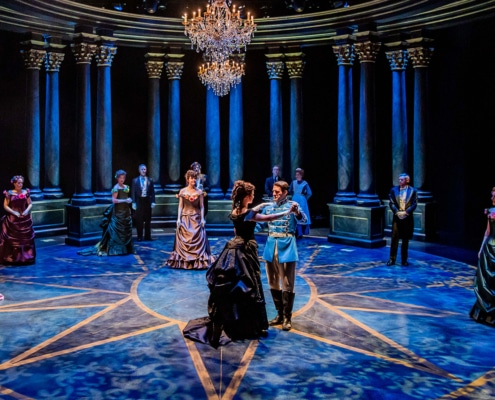 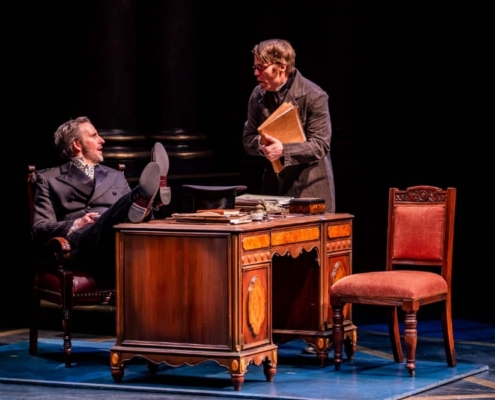 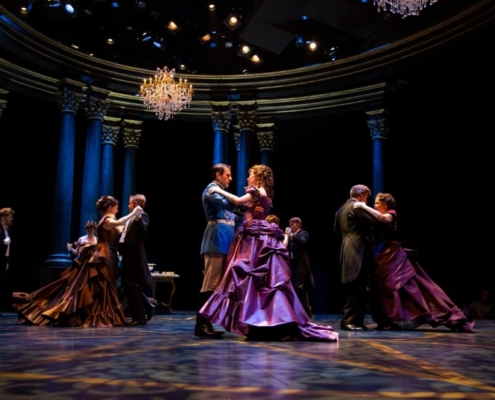 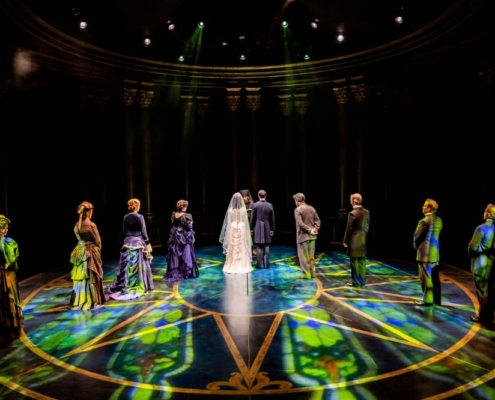 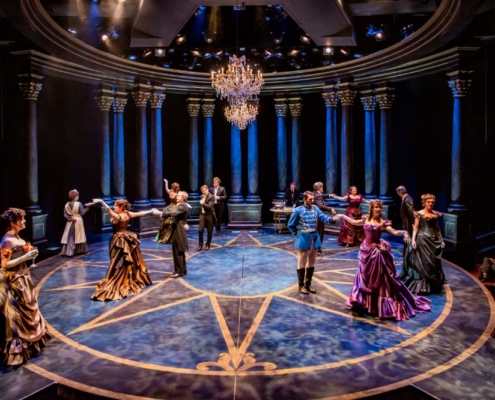 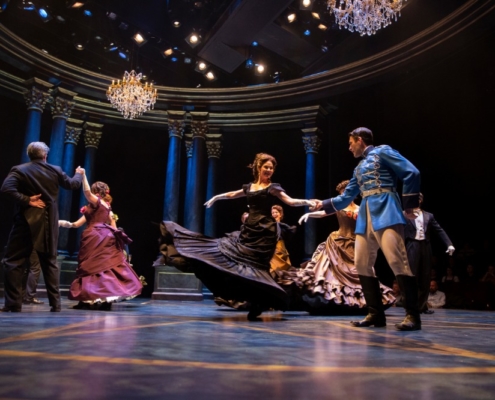 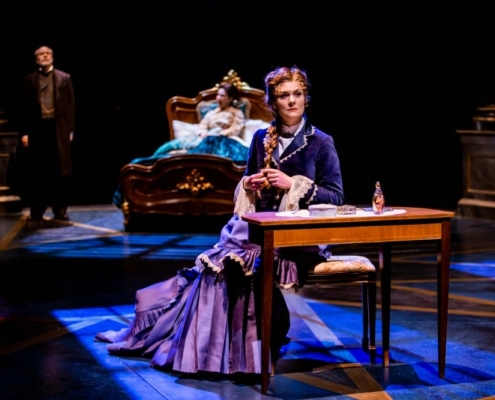 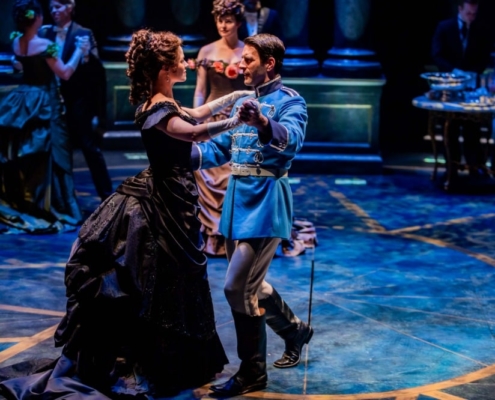 Video bonus: Behind the scenes at Anna Karenina: 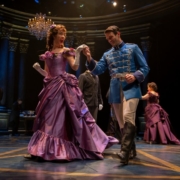 Video: Go behind the scenes with the making of Denver Center’s ‘Anna Karenina’ 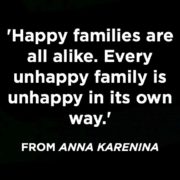 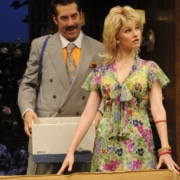 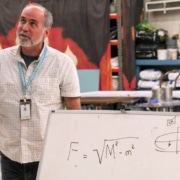 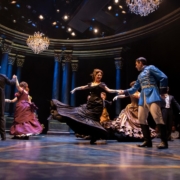